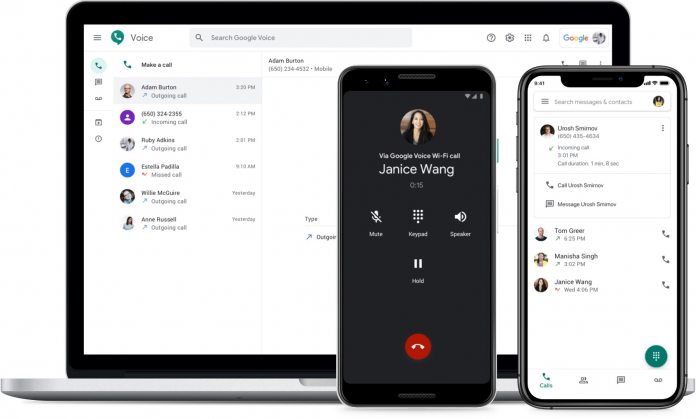 Google Voice is a telephone service that provides call forwarding and voicemail services, voice and text messaging. Dives into the inner workings showed that call recording could eventually come to the app. Now, Google is reportedly working on that recording feature and also the ability to transcribe calls.

An APK teardown of the app conducted by 9to5Google shows that version 44 of Google Voice has code that points to the new features.

Of course, recording phone calls is illegal in some states in the United States. In the discovered code, Google has seemingly found away to implement the feature legally. Specifically, Google Voice will have a disclaimer that tells users they are:

“Responsible for complying with applicable laws related to the recording of calls.” The disclaimer further adds that some “jurisdictions require the consent of both parties for such recording”.

A voice will then alert users on both sides of the call when call recording has started and ended. In other words, there will be no way for one party to record another secretly.

In terms of the transcribe capability, code also confirms this tool could be imminent. Google already uses transcribe on its Recorder app, although it is exclusive on Pixel smartphones. If the feature is similar, it will transcribe in real-time and send a text file of the conversation.

Search is also integrated on Recorder and could come to the transcription tool on Google Voice.

These saved files can be access by users who can search the contents for words. This means users can directly search for spoke words. For example, searching “WinBuzzer” would surface any audio instances where “WinBuzzer” is mentioned in a file.

Also today, Google has announced real-time transcription will come to its Google Translate app. Users will be able to transcribe content live through a smartphone mic. While recorded files will not work, users can play them back through the mic to transcribe them.

Google says the feature is in a prototype stage and won’t be perfect. 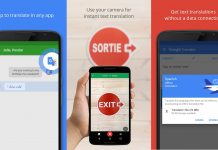 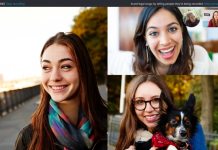 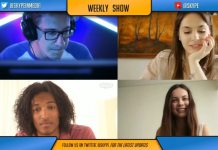