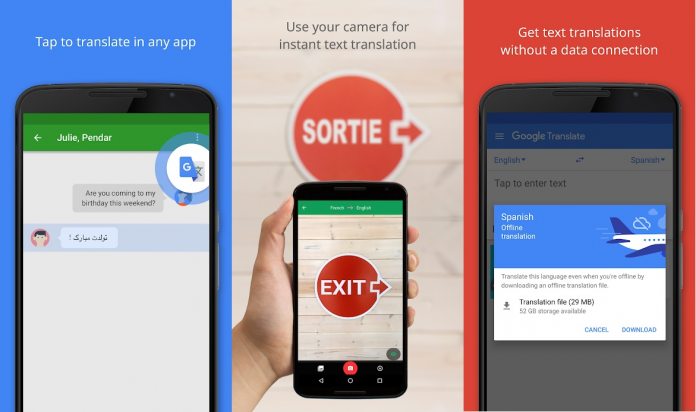 Google is expanding its real-time transcription technology and has today announced it for Google Translate. With the tool, users will be able to transcribe live audio. As this is the company’s translation tool, it will transcribe in real-time from another language.

The feature was unveiled at an AI event in San Francisco, although Google says it is currently in prototype. While Google has not confirmed, it seems the tool only works with live audio on Google Translate.

In other words, you won’t be able to transcribe recorded audio or video files. Still, Google points out users can simply play the recorded content through a smartphone mic to activate real-time transcription.

Interestingly, the feature can monitor whole sentences and point out incorrect punctuation and even fix accents.

Google was eager to point out the tool is at an early stage of development. In fact, the company says users should not expect perfect transcriptions. However, because it is AI-based, the model will improve over time and get better.

There is no official launch date for the feature.

Last year, Google got the ball rolling on real-time transcription by launching the tool on its Recorder app. When speech has been transcribed, the content can be saved in audio format or as a text file. These saved files can be access by users who can search the contents for words. This means users can directly search for spoke words.

Also this week, Mountain View brought the transcription service to its Google Voice app. Users can  have their phone calls transcribed in real-time and receive a text file in their notifications. Like the transcription for Google Translator, no date on the launch of this tool has been given.

Google Voice Could Get Real-Time Transcription and Call Recording 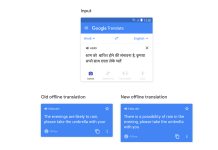 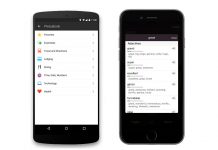