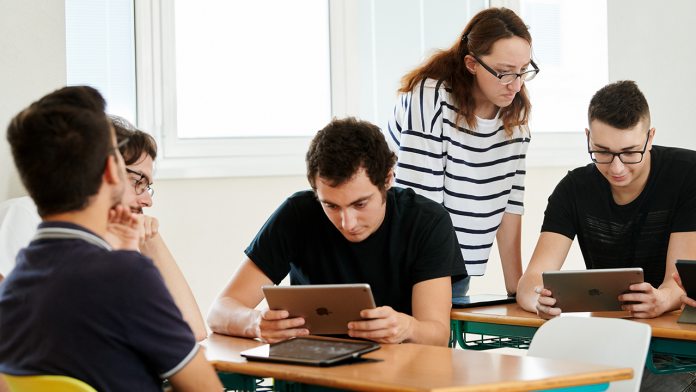 On the 10th anniversary of the iPad’s announcement, former Windows president Steven Sinofsky has reflected on the reaction at Microsoft. According to the former executive, Jobs’ announcement of the device came as a shock to his team following the immense support for the iPhone.

“The success of iPhone (140K apps & 3B downloads announced that day) blinded us at Microsoft as to where Apple was heading,” he explained on Twitter. “Endless rumors of Apple’s tablet *obviously* meant a pen computer based on Mac. Why not? The industry chased this for 20 years. That was our context.”

As we all know by now, Apple released nothing of the sort. Despite rumors and mockups of a pen and keyboard focused tablet, it launched a more consumer-oriented device that could offer productivity in a pinch. 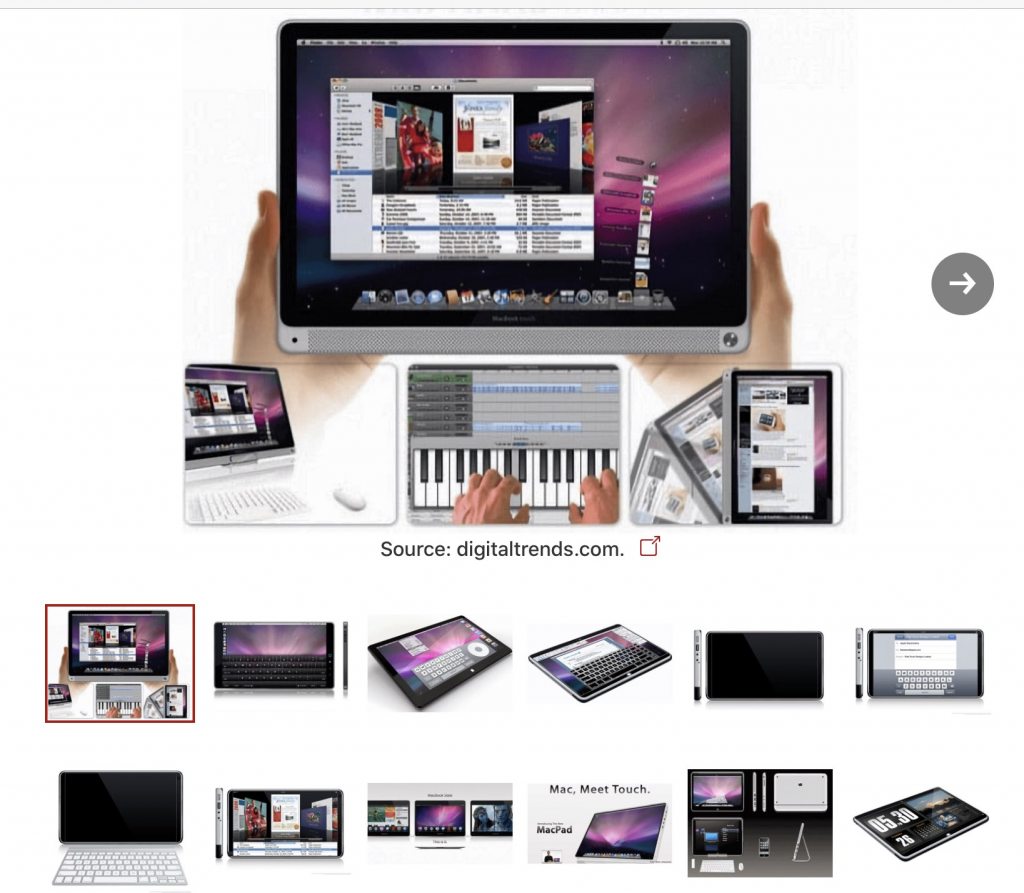 “Jobs said that a new computer needed to be better at some things, better than an iPhone/iPod and better than a laptop,” he continues. “Then he just went right at Netbooks answering what could be better at these things.”

Unlike the small form factor ‘netbooks’ of the time, the iPad had up to 10 hours of battery life, was essentially virus-free, and featured a high-quality display with a smooth OS behind it. Apple went on to sell three million iPads in the first eighty days. Around a year later, it had sold over 15 million. Comparatively, PC sales hit 545 million, but analysts were quickly forecasting hundreds of millions of tablet sales in the coming years.

19/The iPad and iPhone were soundly existential threats to Microsoft’s core platform business. Without a platform Microsoft controlled that developers sought out, the soul of the company was "missing."

In the following years, it was tablets that stole sales from the PC market, and it’s never fully recovered. PC sales declined for eight consecutive years, according to some analysts, with 2019 being the only one since 2011 that it grew. Meanwhile, in 2020, Canalys predicts that there will be 16 desktop/notebooks sold for every 100 smartphones and 8 tablets.

While the PC market has never truly recovered, Microsoft did eventually build its vision of a premium keyboard pen device, as did Apple with the iPad Pro. In Q4 2019, Surface grew by 14%, while Q3 ushered $1.329 billion in sales. OEMs have since jumped onto both form factors, but the severe miscalculation of Apple’s strategy undoubtedly had a heavy influence on the Microsoft we see today.