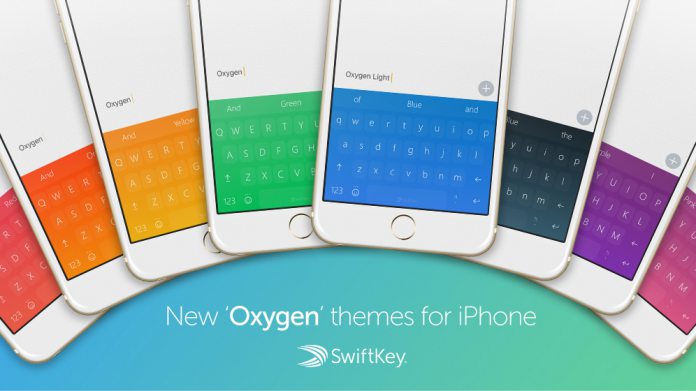 Microsoft’s SwiftKey business has today rolled out a new update for its popular virtual keyboard. Specifically, the SwiftKey experience on Apple’s iOS has received a bump. With the latest release, users on iPhone and iPad are moving up to Version 2.7.3.

Included in this SwiftKey update is a cursor control features that basically brings more functionality to the space bar. Now, users can also use the space bar to move the text cursor around when typing. It’s a little bit like the space key cursor on BlackBerry’s physical keyboards.

With this tool, SwiftKey on iOS is now more useful if you need to correct a spelling mistake. For example, with the cursor you can move to individual letters and not delete whole words.

In the official changelog notes, Microsoft explains that the cursor feature can be activated and disactivated. Doing so involves making a long press on the space bar. To reactivate the feature, slide your finger on the space bar.

Elsewhere in Version 2.7.3, SwiftKey has also fixed a bug that caused the keyboard to be smaller on iOS 10. Check it our in the full release notes below:

Earlier this month, SwiftKey on iOS received a new Messaging Center. It is a new part of the SwiftKey experience that can be access by selecting the i icon. That’s also a new addition that can be found above the keyboard layout.

Once the center is open, users can search through notifications and other info from SwiftKey settings.

You can download SwiftKey for iOS from the App Store here.