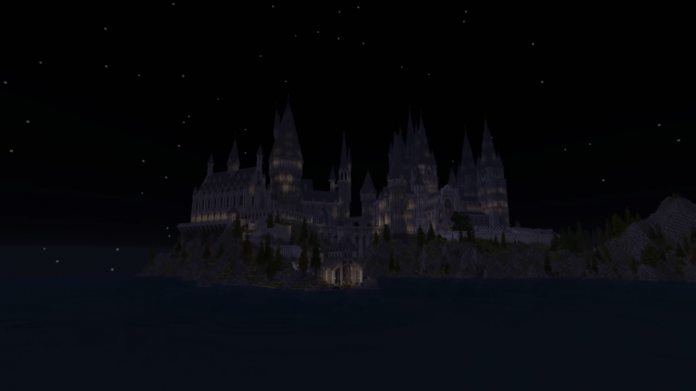 Harry Potter is one of the largest media franchises in the world and crosses many mediums. However, there has arguably not been enough gaming choice in the Wizarding World (amazing LEGO games aside). Minecraft is hoping to change that with its own unique twist on the Harry Potter saga.

Floo Network has published a YouTube video (below) that shows the extent of their creation. As you can see in the clip, the team put in some painstaking work to get tiny details correct. It is worth noting, Hogwarts is not the only location available.

In fact, Harry Potter fans can play in all the main locations from the stories. That’s an incredibly amount of places to get your wizarding on.

“A little more than two years ago we released a recreation of a number of the locations from the Harry Potter Universe. Since then, we have been working on expanding and improving that map, creating a Harry Potter-themed RPG map in Vanilla Minecraft.”

Called the Minecraft School of Witchcraft and Wizardry, the mod allows players to explore these locations. You can also learn and craft in Hogwarts and beyond. For example, trade in Diagon Alley and tackle quests throughout the fictional world of Harry Potter.

While this is a mod, Floo Network built the world entirely from the standard version of Minecraft. The game is finished and will be released before the end of the month. If you are one of Floo’s Patreon supporters, you can access the title now.