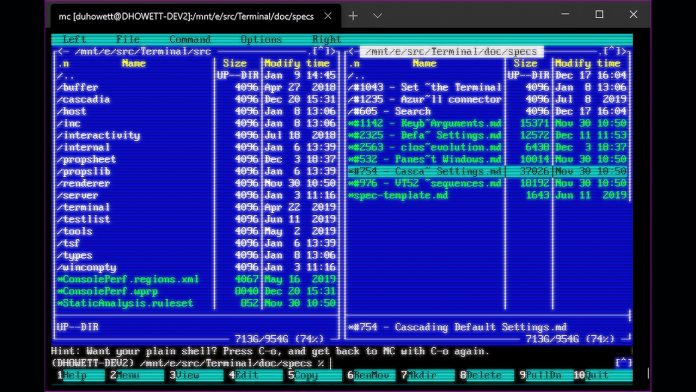 Microsoft’s new Windows Terminal app has been making steady progress since its preview in June of last year. We’ve covered several major feature updates, and the development team has another in the works.

Version 0.8 will release on the 14th and will include important features like search and tab sizing, but also a throwback to the past. An experimental mode will let users enable “retro-style CRT effects”.

The functionality is mostly a bit of fun, but customizing software to your liking also makes you more likely to use it. This will be a nice throwback for those who have already made retro-inspired interfaces. 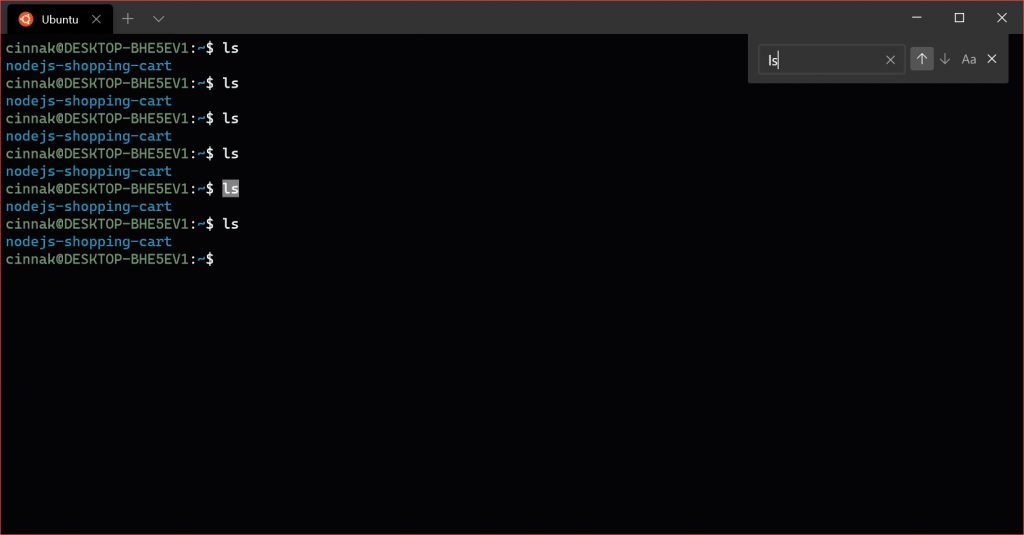 Microsoft notes that the font in its example is IBM VGA8, which you can find here. When the build releases, it will also let users specify a profile to open custom key bindings, and will have enhanced panes. You’ll also be able to create custom default settings, so a customization choice such as font will automatically apply across all your profiles.

Unsurprisingly, this follows improvements in Terminal 0.7, which released in late November. The standout feature was the aforementioned panes, which let you have multiple terminal windows within the same tab.

It also made visual changes to the borders of the app while adding the ability to have custom tab titles and re-order tabs. Work has already started on 0.9 thanks in part to the open-source community. Microsoft has currently approved support for all line feed control sources, while work is ongoing for a custom tab color picker for tabs.

The general idea with Windows Terminal is to modernize the experience while keeping things lightweight. It’s available as a separate application to the Windows Console, as that version requires backward compatibility. The plan is to release the full version some time this year. 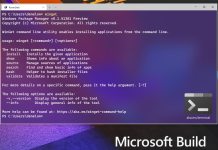