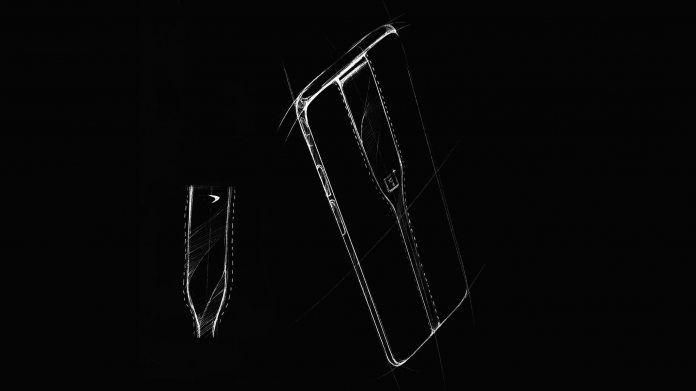 Chinese smartphone manufacturer OnePlus is teasing the innovations it plans to show at CES 2020. A new smartphone called the OnePlus Concept One will make an appearance at the conference, with a “groundbreaking ‘invisible camera’ and color-shifting glass technology”.

A short video posted to social media outlets shows what appears to be pure black glass on the back, before the view shifts to reveal three lenses. Aside from visuals, it’s unclear what advantage the tech would have on rear cameras. The more noticeable change may be that it fits flush with the body, rather than having a camera bump.

According to Wired, the Concept One will use glass technology from car maker McClaren to achieve the effect. The transition is triggered by an electrical signal, such as opening the camera app.

We’re bringing the #OnePlusConceptOne to #CES2020, but you don’t have to wait: you can get a sneak peek at it right here, along with its groundbreaking “invisible camera” and color-shifting glass technology. pic.twitter.com/elsV9DKctn

Either way, the tech in the phone won’t come to consumers any time soon. Co-founder Pete Lau told WIRED that it’s a “bold exploration for OnePlus, and is also a representation of overcoming a lot of [engineering] challenges.”

“With this approach, we’ll be able to produce smaller amounts of the product and, with feedback from a small group of users, look at the possibility of making a device that’s available for users more widely,” he said.

Meanwhile, OnePlus’ concept phone appears to be sticking with a curved screen. This will prove a controversial decision, as some users experience problems with accidental touches. Personally, I rarely have issues on my 7 Pro, but hand size is a significant factor there.

While interesting, the teaser seems to shut down rumors that OnePlus’ Concept One will be a folding phone. There’s no hint of a hinge in the render, which may be for the best considering the infancy of the technology. Its 7 Pro line features an imperfect pop-up camera solution to avoid the notch and any innovation in that regard is likely to be welcome.

Fast charging has also been a focal point for the company, but its phones are yet to support wireless charging. There are clear avenues where OnePlus can move towards its competitors, but with CES often a place for emerging technology, it’ll be interesting to see if it has dreamed up anything else.