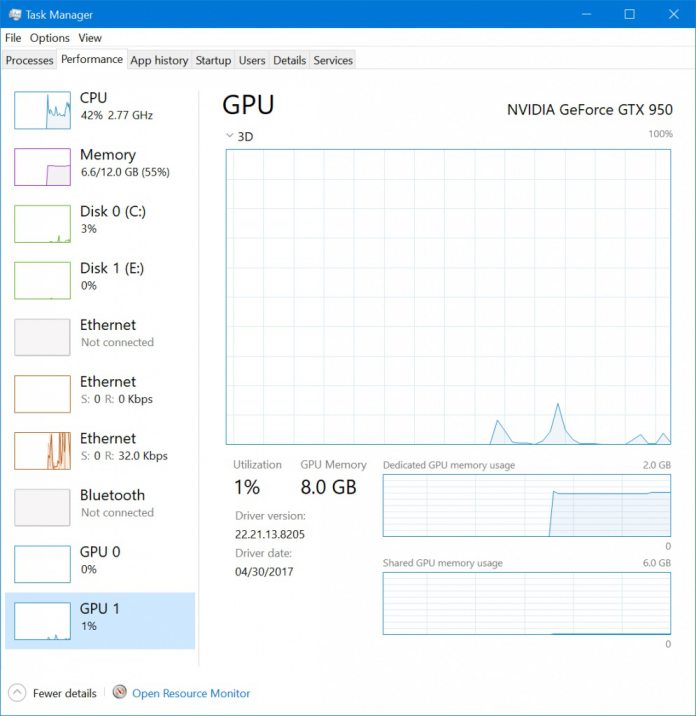 Among the aspects of Windows 10 receiving an overhaul through the next major update is the Task Manager. This is the area of the platform that allows users to see vital information on CPU, GPU, Disk and other usage data.

As one of the most important daily tools for power users, Microsoft is updating the Task Manager with new features. Specifically, Microsoft is adding a new column to the manger called “Architecture”.

As the name suggests, the column will highlight the architecture of the processor, such as x64. Sure, you can already see limited information on the CPU through the Details column in “Platform”, but the new column will expand upon it.

There’s no information on when this column will be added. However, development of Windows 20H1 (version 2004) is complete on the Insider ahead of its Spring launch. In other words, it is more likely the Architecture column will land during the Windows 10 20H2 cycle.

It is worth noting Microsoft has added the ability to see disk naming type in the Task Manager for Windows 10 20H1.

Windows Insiders on Windows 10 20H1 can now see the disk type (SSD, HDD) for each disk on a PC. The obvious advantage of this simple adjustment is that users with multiple disks can now differentiate between them.

Elsewhere, the company is also bringing GPU temperature support to the Task Manager. In Windows 10 version 2004, you can see how hot your GPU is running. However, this ability only supports PCs with a dedicated graphics card.