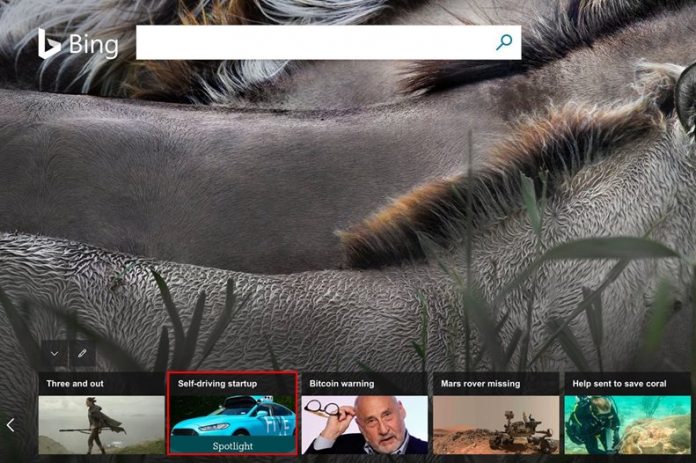 Microsoft is bringing back Bing’s customers rewards program despite previously discontinuing it due to ‘lack of interest’. The service formerly known as Bing Cashback has been revived under the title Bing Rebates, as spotted by Rafael Rivera.

The service will give members of Microsoft Rewards rebates when they purchase through participating retailers. Those retailers include the Microsoft Store and Game Pass, but also companies like NewEgg, LEGO, and 71 others.

As well as Microsoft Rewards, participating users must have a PayPal account. It’s through there that they’ll receive their rebates, with a cap of up to $1000 per year. The typical rebate waiting period is 30 to 90 days. 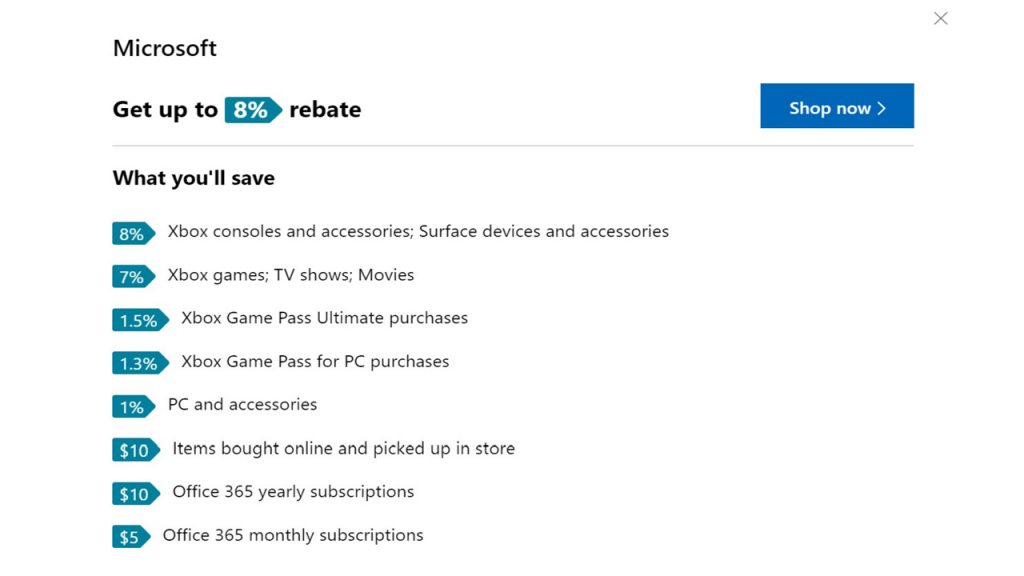 Participating offers will be shown when you search for an item on Bing, and it’s through clicking on that link that you’ll become eligible for an award. Essentially, it’s a method to encourage users to shop with Bing instead of Google.

With Bing Cashback, however, it didn’t always work out that way. Consumers would simply learn which retailers supported the program or post a list on a deals site. Then they’d discover an item through Google, clear their cookies, and purchase it through Bing instead. In those cases, the retailer gets no extra benefit.

Microsoft hasn’t announced anything special to prevent this behavior, simply saying that you’ll have to make the purchase in a single browsing session within a limited time. Either way, you won’t be able to get rewards if you use cookie-blocking software like Privacy Badger or an adblocker like uBlock origin. Likewise, Bing Rebates could be gimped by its own Chromium Edge browser, which blocks a lot of cookies on its ‘Strict’ setting.

Unfortunately, you’ll have to be living in the US for this to work and be over 18. There’s no indication that Bing Rebates will come to other countries any time soon, and Bing Cashback never supported other regions, either.