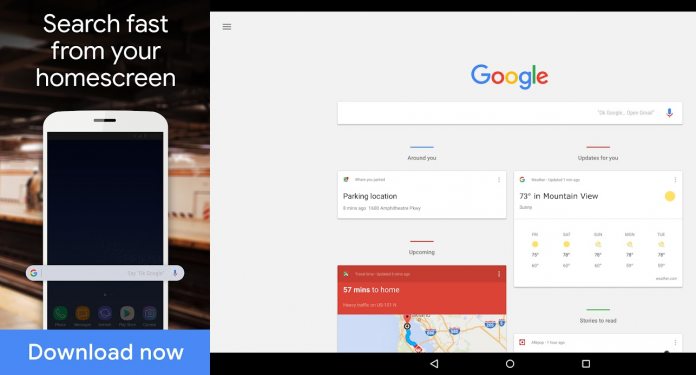 Interestingly, it seems to be certain phrases that are causing the bug. For example, some of the terms include the words “what” and “message” are resulting in the app crashing.

If you’re unfamiliar with Google’s Search app on mobile, it is simply known and “Google”:

“The Google app keeps you in the know about things that matter to you. Find quick answers, explore your interests, and stay up to date with Discover. The more you use the Google app, the better it gets.”

We tested some terms, such as “show messages” and “what messages do I have” and in both cases the app crashed. Again, this was on an Android smartphone (Samsung Galaxy S10). However, there are also some reports the same is happening to some iOS users on iPhone.

Google has not discussed the problem officially, so users are in the dark about what bug is causing the Search app to crash. Furthermore, it seems the problem affects some smartphones but not others.

Hopefully Google will be able to discover the root of the problem and issue a fix. Before that, we would suggest not using the Google Search app for now and instead stick to browser-based searches.

Sure, the bug is not exactly a major problem, but it is something that will frustrate users. We expect Google to quickly roll out a fix through the Google Play Store. If the iOS problem is eventually confirmed, a fix will also need to be sent to the App Store app.