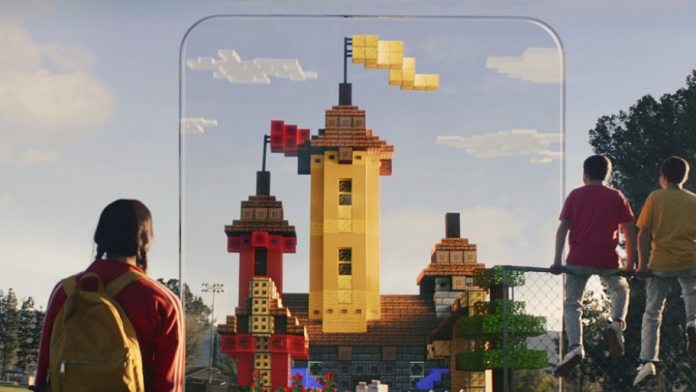 Minecraft Earth has been available in Early Access since November. Now, the Microsoft-owned game is receiving a major update, as detailed by the official Twitter account.

First announced in April this year, Minecraft Earth is Microsoft’s first AR title. Developed in the same division as Microsoft’s next Halo game for Xbox, the new Minecraft experience will be available for free on iOS and Android.

With the latest update, the game has received some improvements and bug fixes. You can check out the full changelog below.

If you’re yet to get onboard with the VR version of Minecraft, here’s the feature list for the game: 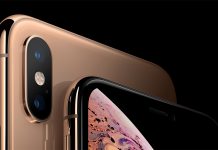 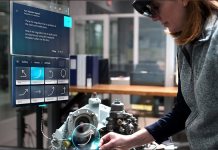