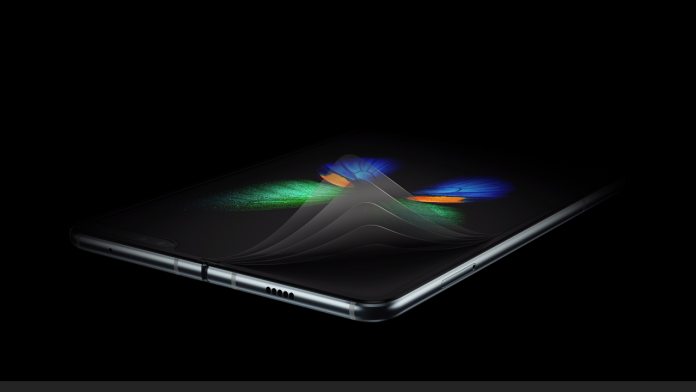 Samsung has been forced to issue a correction shortly after reports that Galaxy Fold sales topped one million. It didn’t, however, confirm the correct number.

The original reports came from a very reliable source – Samsung Electronics President Young Sohn. He first mentioned that “a million people” want to use the Fold at TechCrunch Berlin, before confirming the company had sold 1 million units.

It now seems this was a genuine mistake. Talking to Yonhap News, a Samsung spokesperson confirmed one million was Samsung’s sales target. Sohn had confused the sales target with the actual units shipped, which the spokesperson said is below a million.

This is another reminder that if something sounds too good to be true, it probably is. The Galaxy Fold faced significant backlash with its first review copies, which ended up with damaged screens due to space between the hinge and a ‘screen protector’ that actually formed a vital part of the display.

As a result, Samsung delayed the fold from April 26 to September 23. At that point, the company expected to sell 500,000 units at its $2,000 price point. The inflated sales target may mean it has exceeded that estimate, but it could also be a stretch goal.

Either way, foldables are expected to pick up in 2020, Samsung’s efforts included. It’s reportedly working on two new foldables, one with a vertically folding clamshell design and one that folds like the Huawei Mate X.

Kyobo Securities analyst Choi Bo-young told Yonhap that he expects Samsung to sell 6 million foldable units in 2020 and 20 million in 2021. However, it remains to be seen if consumers can actually get behind foldables and some of their disadvantages, or if the perception of unreliability will remain.