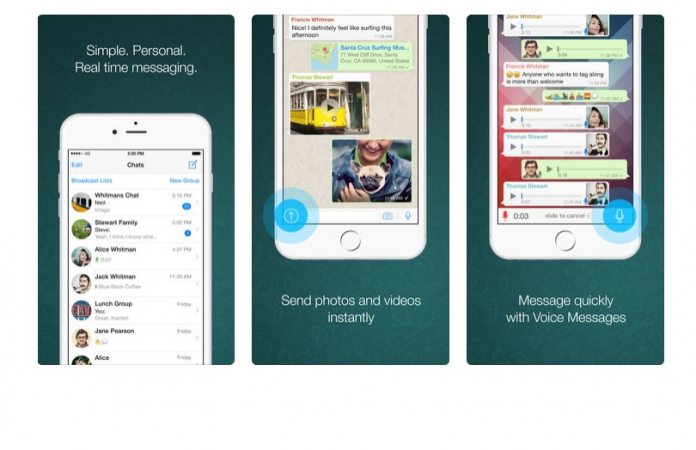 WhatsApp is making a push over the last week by adding some important new features to the chat app. Last week, the Facebook-owned company introduced task-management for the first time on iOS and Android. On Google’s platform, WhatsApp has now also added another welcome tool.

Specifically, the app is finally gaining a call waiting ability. Previously, all WhatsApp calls were locked to a single call. This means if someone called you while you were already on a call, they would be greeted with a busy tone.

The problem was WhatsApp would not notify you that someone had called and missed you. Thanks to the new update, the Android version of the app will allow you to accept an incoming second call when you’re already on one call.

Elsewhere in the bump, the app has added an ability that lets users control which contacts can add them to a group. This is another welcome new feature as it will stop you being added to spam groups.

You can check out the full changelog below:

You can download the updated WhatsApp app here from Play Store.

Any.do is not a free service, so you will have to be a subscriber to enjoy the tool on WhatsApp. That costs $2.99. To entice users who are not sure, there is a free seven-day trial available at the whatsapp.any.do website.