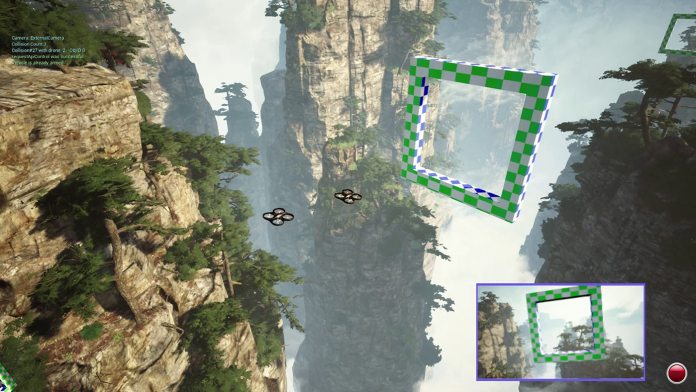 Microsoft has expanded the capabilities of its AirSim artificial intelligence and robotics platform. According to the company, the simulator will be updated to handle Game of Drones (GoD), an AI-based drone racing competition.

Game of Drones was launched this year and allows quadcopters drone racing AI systems to compete against each other. While it has been using AirSim, Microsoft says it has expanded the simulator to improve Game of Drones.

AirSim is a Microsoft Research project that allows drone manufacturers and software developers to create robotic autonomous systems. As the name suggests, the platform provides a realistic simulation environment. Designers can use the sim to train their machine learning technology and generate data for analysis.

“While the first iteration brought an array of new features to AirSim, there are still many essential ingredients for trustable autonomy in real-world scenarios and effective simulation-to-reality transfer of learned policies,” Microsoft explained in a blog this week.

“These include reliable state estimation; camera sensor models and motion blur; robustness to environmental conditions like weather, brightness, and diversity in texture and shape of the drone racing gates; and robustness against dynamics of the quadcopter. Over the next iterations, we aim to extend the competition to focus on these components of autonomy as well.”

It is worth noting the improvements made to AirSim will not be seen on Game of Drones until next year. That’s because the final round of the competition’s first year is happening next week during the 33rd annual conference on Neural Information Processing or NeurIPS being held in Vancouver.

The improvements shoudl be available for next year’s competition. In the meantime, Microsoft will certainly continue to expand the capabilities of its platform. 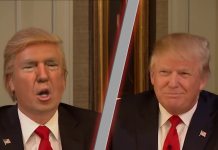