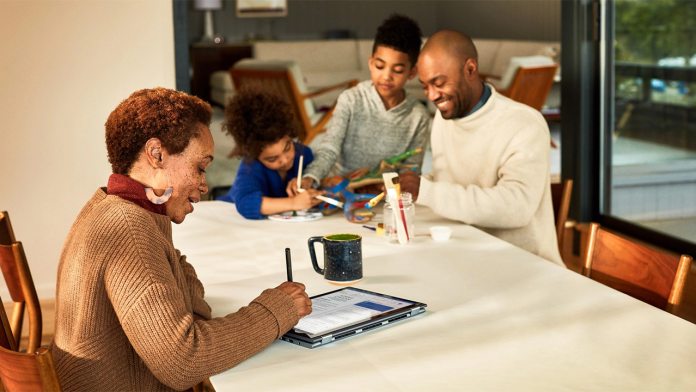 Reports suggest that Microsoft is planning a ‘Life’ branded version of its Microsoft 365 software. The bundle will have essentially the same apps as the current Office 365, but with a bundled password manager and some consumer-focused features.

Initial reports of a for life version of Microsoft Teams came from The Verge, but the talkings of the larger suite come from ZDNet’s Mary Jo Foley. The well-established Redmond reporter says M365 Life is codenamed of Alta internally, and it might explain some of the strange logo changes in Office 365.

ZDNet’s sources say Microsoft 365 Life was initially planned for an announcement at Build 2019 fo a summer release. Why exactly it has postponed it is unclear, but the new announcement is reportedly Spring 2020.

So far, Microsoft has refused to comment on these reports or confirm the announcement date. The pricing for the subscription is expected to be the same as Office 365, but customers will be getting slightly better value with the password manager.

The move appears to be part of a wider move by the company to make Office feel like more than just productivity. While its strengths in the enterprise certainly lie in that area, it sees an opportunity to further win consumers from free offerings like Google Docs, Libre Office, and WPS Office.

Of course, these changes could further confuse buyers, some of whom already struggled with the switch of enterprise from Office 365 to Microsoft 365. They’re likely to adjust to changes pretty quickly, with ‘Life’ admittedly being more clearly for consumers than Office.

If Foley’s leads pan out, we should hear more about this next year, where Microsoft is likely to reveal more consumer-focused features.