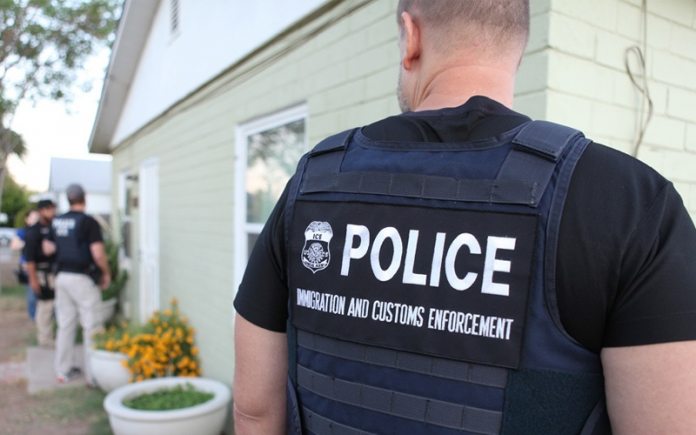 Pressure is continuing to mount on GitHub to end its contract with the Immigration and Customs Enforcement (ICE) in the United States. In an open letter published Wednesday on the Microsoft-owned code repository platform, developers weighed in on the debate.

GitHub’s own employees had previously protested the company’s involvement with ICE, which involves a $200,000 contract. Now software developers say the agreement should be terminated immediately. The letter has gained over 170 developers offering support.

“Open source is about inverting power structures and creating access and opportunities for everyone,” the letter argues. “We, the undersigned, cannot see how to reconcile our ethics with GitHub’s continued support of ICE. Moreover, your lack of transparency around the ethical standards you use for conducting business is also concerning to a community that is focused around doing everything out in the open.”

GitHub has previously stood firm when its employees pressured the company, sticking to the contract. A threat from developers who use the sight could arguably be more dangerous. However, it is worth noting the developers did not say they would boycott the platform.

Of course, many of those dev’s need GitHub as much as the company needs them. Still, many developers have admitted they may now be stuck with a company they don’t morally agree with.

Don Goodman-Wilson, who worked with GitHub as a developer advocate, stepped down on Monday. He argued he could not entice dev’s to the platform knowing the company has ties to ICE. The immigration service has received criticism for the way it treats migrants across many aspects of enforcement.

“I am deeply concerned about the damage to my own reputation from defending GitHub,” Goodman-Wilson wrote in a letter to his co-workers. “Leadership has made clear to me personally that they will not change course.”