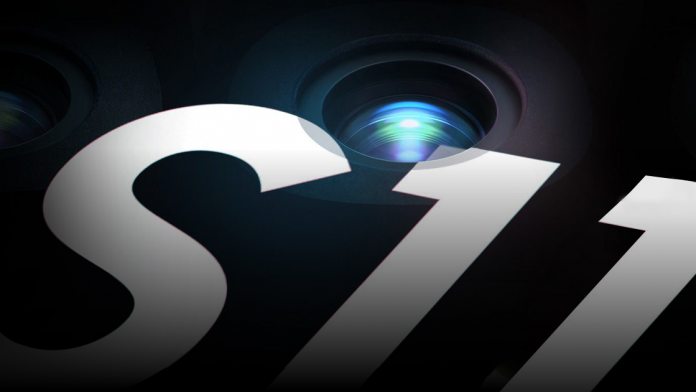 Samsung has filed a trademark for ‘Bright Night Sensor’ with the European Intellectual Property Office (via LetsGoDigital). Suspected to be for the company’s upcoming Galaxy S11, it’s described as follows:

The smartphone aspect is what most will focus on, but it’s worth noting that Samsung also sells mirrorless and digital cameras. The trademark covers many of its products, but the timing is certainly interesting. 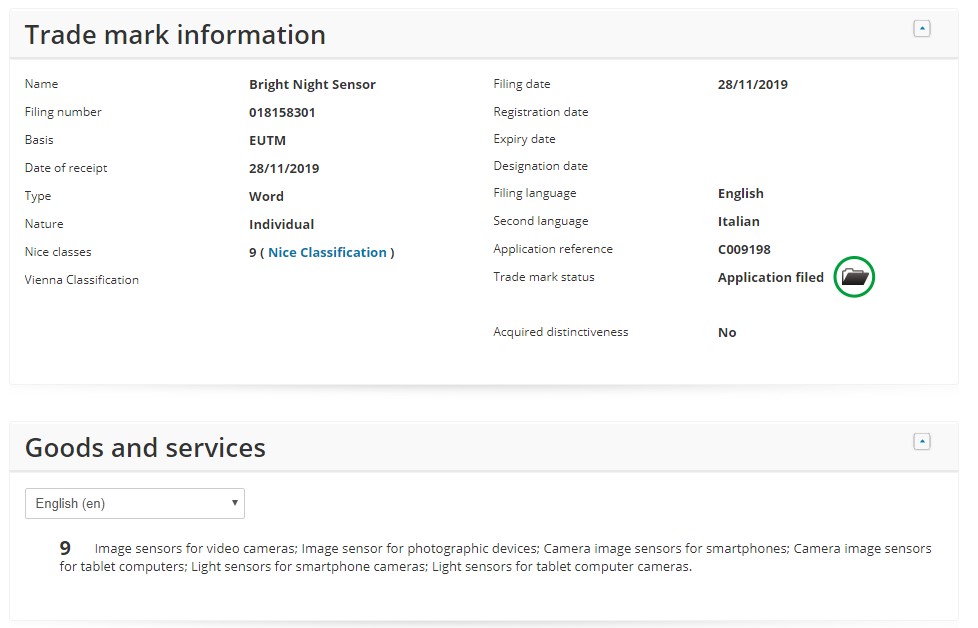 It also lines up with software already in the Galaxy S10. The phones have a Bright Night mode for low-light photography. Admittedly, it’s not as good as competitors like the Pixel, so a dedicated sensor could go a long way. Samsung doesn’t go into detail about the specs of the sensor, but it would likely be low aperture to pull in more light.

When it comes to the S11’s other sensors, a teardown of the Galaxy Camera APK and previous rumors peg it for a 108MP ISOCELL HMX main camera. This may come with 8K video recording, Night Hyperlapse, and Vertical Panoramas. A second, 5x telephoto is also reported.

Under the hood, the S11 will allegedly house a Snapdragon 865 or Exynos 990 depending on the region. Leaked renders suggest a hole punch front-facing camera on its 6.7-inch display. It may also have 25W fast charging.

The phone is set for release in February when we should find out if the Bright Night hardware is included. With impressive an impressive set of cameras from the iPhone 11 this year, it’ll be interesting to see how it compares.