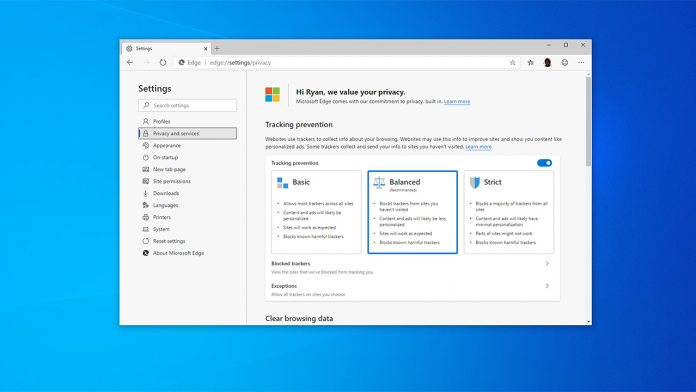 A report from ZDNet suggests Tracking prevention in Microsoft’s upcoming Chromium Edge browser will impact Google ads. The feature should launch with the browser in January 2020, and comes with three different levels.

Tracking prevention comes with a Balanced setting out of the box, with users able to tune it to Strict or Basic plans. The settings affect the type of trackers the browser will block, with Strict only blocking “harmful” trackers.

According to Microsoft, the Balanced setting blocks trackers on sites you haven’t visited, will cause less personalized ads, and also stops harmful trackers. Ed Bott put this to the test, using 66 pages from primarily news publishers.

The analysis revealed a total of 2,318 blocked trackers on Balanced versus Basic’s 1. 552 of those were from Google, a major competitor to Microsoft in the browser, search, and productivity space. That accounts for 23.8% of the total thanks to the sheer prevalence of Google.

With Chromium Edge’s release, Microsoft will essentially be undermining Google on its own platform. It does block Microsoft trackers, but not on the default setting in our limited testing. That could be because it considers its tracking less invasive, or a larger sample size may be required.

Either way, consumers are asking for more control over their privacy, and legislations like GDPR and California’s CCPA make options a requirement for sites. Google has been slapped with a GDPR fine for lack of ad personalization transparency, so you could argue that Microsoft’s blocking makes sense.

The bigger surprise may come with the Strict setting, then. Though Microsoft tells users it will “Block a majority of trackers from all sites”, ZDNet’s results didn’t reflect that. Instead, Strict blocked 739 trackers. It appears to give more of a ‘blocking’ experience, removing annoying ads entirely. The downside to this is that Strict may stop some webpages from functioning properly.

Ultimately, extensions like Privacy Badger may be a better solution for some. They let users gradually block/allow specific trackers, while Microsoft only offers a global tracking whitelist for specific sites. 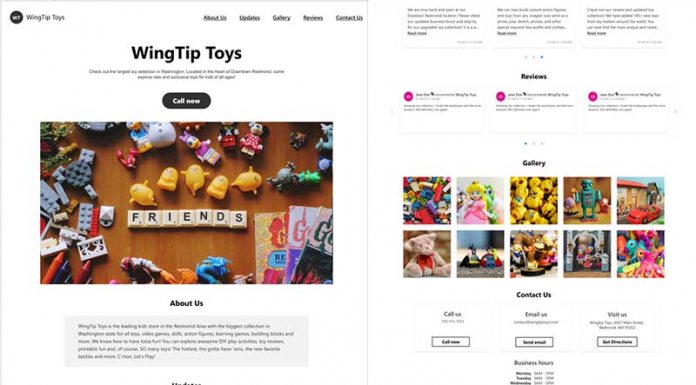