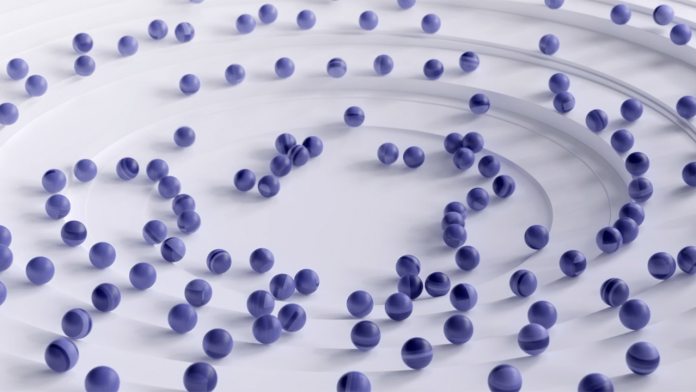 Slack has fired shots at Microsoft Teams after the tech giant revealed its daily usage statistics. In a Tweet titled “ok boomer”, @SlackHQ compared its August and September ads to Microsoft’s Art of Teamwork video.

All three advertisements prominently feature balls rolling around on a flat surface to draw shapes. Hardly an innovative concept, but the similarities are undeniable. It seems likely Microsoft is purposefully parodying the idea to draw comparisons. Slack’s video ends with ‘choose a better way to work’, seemingly indicating that it’s unhappy with Microsoft’s tactics while providing a call to action for Teams users.

It’s not the first time the company has accused Microsoft of shady tactics. Last month, Slack CEO Stewart Butterfield said it had been “unsportsmanlike” in its competition. Microsoft released its first set of daily usage statistics shortly after Slack’s direct listing.

“We define DAU as the maximum daily users performing an intentional action in the last 28-day period across the desktop client, mobile client and web client,” he said. “Examples of an intentional action includes starting a chat, placing a call, sharing a file, editing a document within teams, participating in a meeting, etc. We strip out passive actions like auto boot, minimizing a screen, or closing the app. We also de-dupe all actions across a single user ID.”

The most recent numbers put Microsoft Teams at 20 million daily active users. That’s up from 13 million in October. Slack’s last stats put it at 13 million in July.

In response to the stats, Slack said it has unmatched engagement with 5+ billion weekly actions and 90 minutes of active time per workday. The animosity between the pair clearly isn’t going to calm down any time soon, but it’ll be interesting to see how the workplace chat market develops.