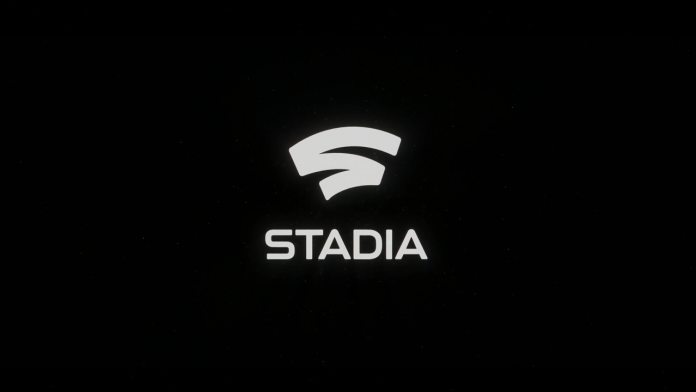 Of course, Microsoft’s xCloud has been available in several countries in preview for some time. With Stadia, Google promised the platform would deliver smooth visuals streaming directly to a browser. However, early tests show Red Redemption 2 is not running smoothly.

Google Stadia a subscription that gives players free games in 4K resolution at 60fps. To get this kind of performance, users will need to have an internet connection of 35Mbps of more. It is available on the Pixel 4 smartphone and Chromecast Ultra but will eventually come to other form factors and devices.

Despite those performance promises, this is not possible. On the Chromecast Ultra (the recommended device), users report they are unable to get an ideal experience at 60fps. It seems Red Redemption 2 will run well at 30fps, which is not great considering Google’s promises.

When running at 60fps through the Chrome browser, the popular Rockstar Games title, the game becomes unstable. According to Digital Foundry, there is a noticeable difference between the quality modes.

Interesting to see Stadia RDR2 capture out there running at an unstable 60fps. A bit tired here and Stadia barely runs on my home connection right now for some reason, but Saturday night's Chromecast captures are indeed 30fps, while Chrome browser output seem to be aiming for 60. pic.twitter.com/4p7SXk7JPW

Announced in March, Stadia is Google’s first significant foray into gaming. Stadia will be available on PCs, laptops, phones, tablets, and TVs regardless of hardware. Google claims that Stadia’s users will be able to go from watching a YouTube video of a game to playing it in just five seconds.

Available in the United Kingdom, United States, and South Korea, the cloud gaming service is gathering momentum. At XO19 in London this week, Microsoft revealed it is expanding the number of available games to 50.