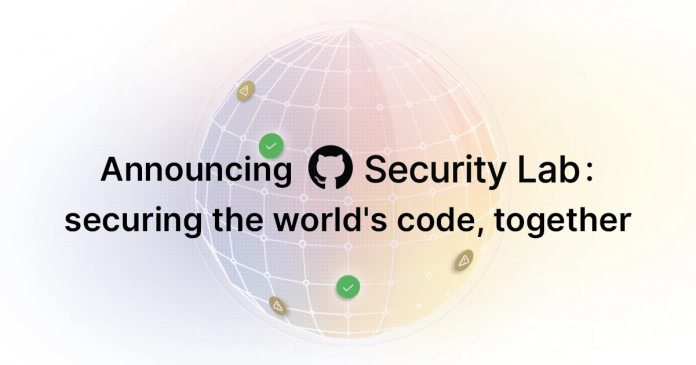 At the recent GitHub Universe developer conference, GitHub revealed a overhaul of its security methods, including the launch of a community program called Security Lab. According to the Microsoft-owned company, the program helps users squash bugs in open source projects.

With Security Lab, GitHub has combined security experts from various organizations to find and eliminate bugs.

“GitHub Security Lab’s mission is to inspire and enable the global security research community to secure the world’s code,” the company added in an accompanying press release. “Our team will lead by example, dedicating full-time resources to finding and reporting vulnerabilities in critical open source projects.”

GitHub points out the Security Lab has already been successful. So far, founding members have contributed to fixes for over 100 bugs.

Other companies are able to join the initiative, while GitHub is also urging individual security researchers to join in. To help entice those researchers, a $3,000 bounty program has been launched.

GitHub says all bug reports must have CodeQL, the open source tool GitHub also unveiled today. CodeQL is a code analysis engine created to find vulnerabilities across large sections of code. Companies outside GitHub can adopt CodeQL in their systems.