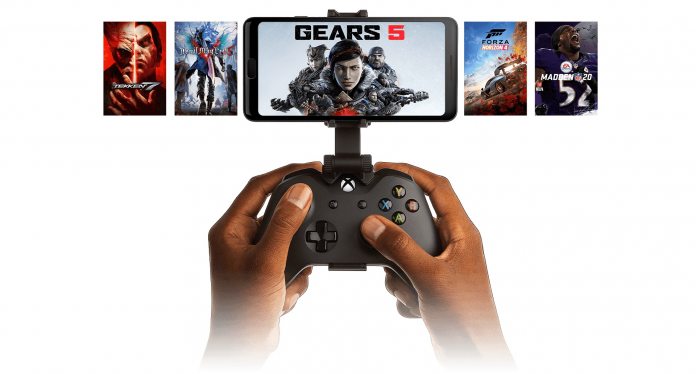 In case you missed the memo, Microsoft’s xCloud (Project xCloud) platform is now in preview testing. Available in the United Kingdom, United States, and South Korea, the cloud gaming service is gathering momentum. At XO19 in London this week, Microsoft revealed it is expanding the number of available games.

Specifically, the Xbox team confirmed xCloud trials now include 50 titles. If you have been previewing the platform so far, you will know this is a significant jump. Indeed, over its first weeks in testing, xCloud has offered just four games to users.

It seems Microsoft has decided to one-up Google’s Stadia. That rival cloud gaming service will launch next week with a total of 12 games available.

At XO19, Microsoft revealed Sony’s DualShock PlayStation controller is supported by xCloud. The company also showed off xCloud’s iOS application, although no launch date for the app has been given.

One of the big areas of expansion for xCloud will eventually be the PC market. Indeed, this could be a major differentiator against Stadia. However, Microsoft confirmed it will not test the platform on PC until 2020.

Finally, at XO19, Microsoft said it will soon expand the availability of xCloud. Canada, Japan, Western Europe, and India will receive the beta testing in early 2020.

At the moment, xCloud remains limited to Android. It is worth noting to preview the platform you will need to be on Android 6.0 or newer, and Bluetooth 4.0. 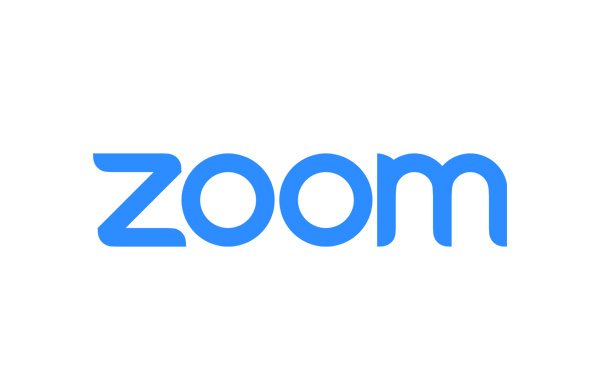