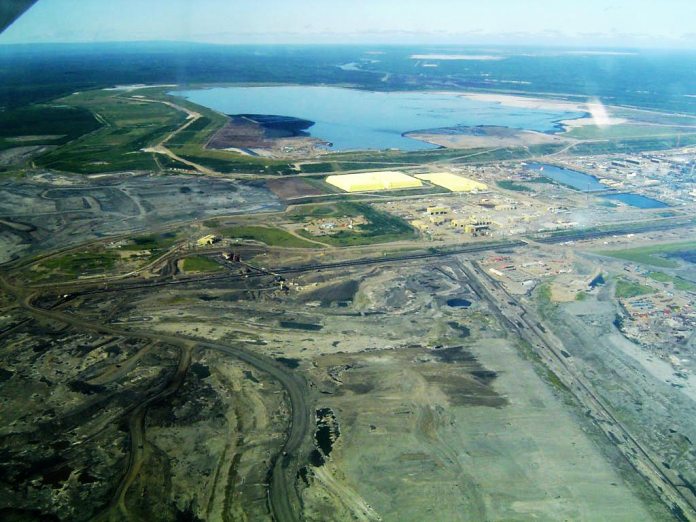 Microsoft has taken a controversial step to partners with Suncor Energy, a company that works on the Canadian oil sands. In doing so, Microsoft is embarking on a collaboration that is seemingly contradictory to its environmental ethos.

Canadian oil sands have caused major controversy because of their impact on the environment and dwindling economic viability. In teaming with Microsoft, Suncor has become the first major Canadian oil company to embrace cloud.

Microsoft will work with Suncor to transform the company’s network of fuel stations under the Petro-Canada brand. By leveraging the cloud, Microsoft will also track data from the oilsands and develop new strategies for employees in Suncor’s Calgary headquarters.

Suncor and Microsoft will work together on projects over the next several years aimed at transforming the energy giant’s retail fuel network of Petro-Canada stations, tracking data collected at its oilsands projects and changing how people work at the Calgary-based company’s headquarters.

Suncor says the company must embrace digital and cloud more, especially as it seeks a new cost structure. The company says moving to the cloud could bank it $2 billion extra cash by 2023.

“Although we are an industry leader in many respects, we still have much to learn in the digital space, which is why we’re working with a number of organizations including Microsoft to challenge us,” said Suncor chief executive Mark Little.

What’s interesting about the deal is it seems to go against Microsoft’s own environmental goals. The company has pledged to be 100% carbon neutral. Microsoft has been successful in recent years by keeping its business and politics separate, but still this feels like a interesting move by the company.