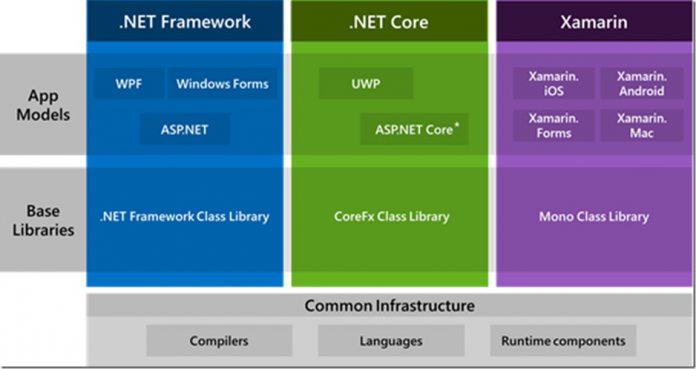 Microsoft has rolled out a new update for its .NET Framework Repair Tool, allowing the service to support more .NET versions. According to Microsoft, the tool will now work across .NET versions 4.6.2, 4.7, 4.7.1, 4.7.2 and 4.8.

The Repair Tool helps users by finding problems with .NET Framework when it is being installed or uninstalled on Windows. Microsoft’s update brings the service up to version 1.4. Below is the full update changelog:

To see the latest update, you can download it from here.

At Build 2019, Microsoft revealed .NET 5, a new service that will combine and replace .NET Core and .NET Framework. Microsoft described .NET 5 is a merger of normal Framework with the open source .NET Core. This will create a single .NET platform, something users of the software framework have been asking for. 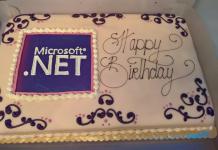 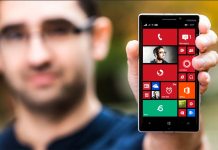