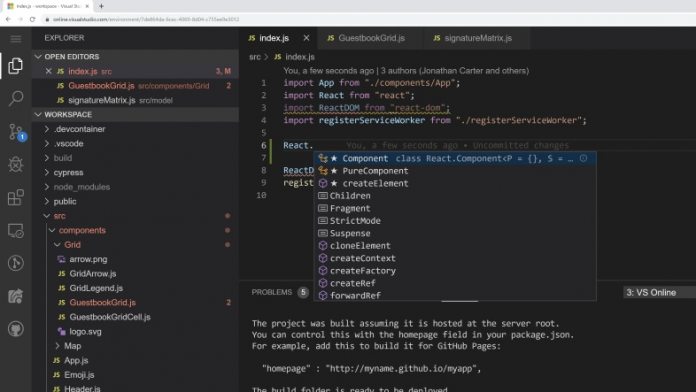 VS Online is now moving into public preview. Developers can leverage the service to edit and manage code through a web browser. Because of this freedom and functionality across platforms, Visual Studio Online is like having Visual Studio go mobile.

That said, it does lack some of the functionality of the full VS platform. Still, it give developers the ability to handle quick tasks and enter into Live Sessions. Furthermore, users can clone from GitHub reps and access popular templates.

Because it is now a public preview, anyone can access the service by heading to online.visualstudio.com. At the moment, Visual Studio Online is limited to Google Chrome and Chromium Edge, but support for more browsers is on the way.

“Visual Studio Online philosophically (and technically) extends Visual Studio Code Remote Development to provide managed development environments that can be created on-demand and accessed from anywhere,” Microsoft said today. “These environments can be used for long-term projects, to quickly prototype a new feature, or for short-term tasks, like reviewing pull requests.”

Other VS Studio Announcement

Also at Ignite 2019, Microsoft released Visual Studio for Mac version 8.4 Preview 2 and Visual Studio 2019 version 16.4 Preview 3. Looking at the latter build, Microsoft says it has made improvements for developers building apps in containers. Elsewhere, code analysis through C++ and a vertical layout for document tabs have also been introduced. 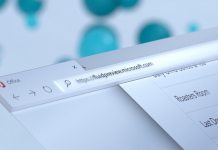