Microsoft has revealed a new browser logo for Chromium Edge (Microsoft Edge), its new web browser experience based on Google’s web rendering platform. This is further evidence that Microsoft is preparing to fully launch the browser, which has been in preview since May.

Furthermore, the new look of the redesigned logo solves a significant (if superficial) problem with the original Microsoft Edge. Namely, the old logo looked very close to Microsoft’s old Internet Explorer browser. With the new logo the company has addressed that issue.

Microsoft unveiled the logo through a puzzle over the weekend. The company leveraged its Fluent Design Windows 10 aesthetic on the new logo. At the time it was widely believed the puzzles were leading to a full release of Microsofts Chromium Edge browser.

In terms of the puzzle, Windows-fans were presented with pictograms, numerical codes, and hints that led to the new Microsoft Edge logo. For example, one of the puzzles showed a rendering of the Edge icon in OBJ model code. 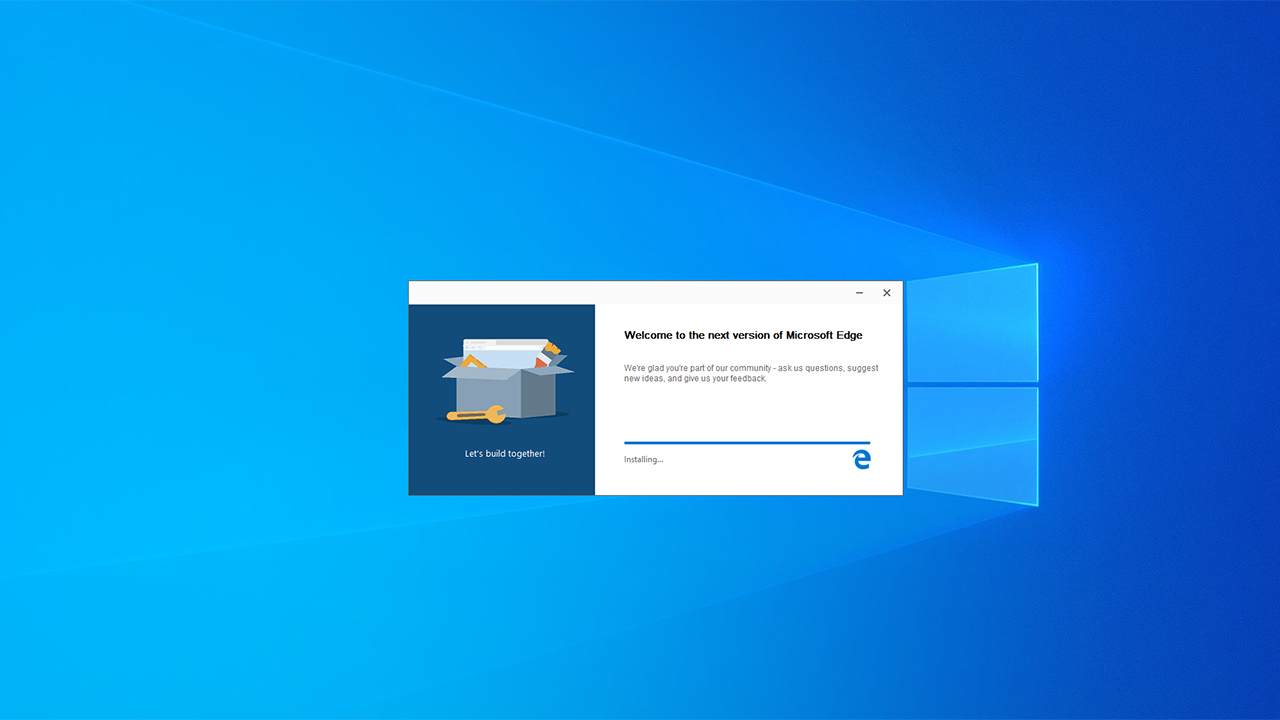 As mentioned, the new Microsoft Edge icon design looks far lass like Internet Explorer and now has a wave like design.

A new Edge logo would certainly point to Microsoft preparing a full launch. We guess Ignite this week would be a good place to reveal the full Chromium Edge experience.