Microsoft has today announced at Ignite 2019 a decision to rebrand one of its services. In an announcement, the company confirmed Microsoft Flow will now be known as Power Automate. As part of the Power Platform alongside Power BI and PowerApps, the new branding is aligning with those other services.

In terms of what Power Automate provides there are few changes from the overall Microsoft Flow experience. It is a service that allows users to create automated workflows across applications. It can be described as an enterprise-oriented IFTTT competitor. By creating automated chains, users can get data collection, file synchronization, and notifications.

However, with the announcement of Power Automate, Microsoft did add one significant new tool. Specifically, the company revealed the app will support Robotic process automation (RPA). With this integration, the app can support UI flows and become an end-to-end automation tool.

“For example, let’s say you work for an insurance claims processing company, where clients fill out digital forms, paper forms, or communicate through email. The claim is processed on modern cloud services while staff also maintain cumbersome paper records and legacy applications. With Power Automate, this entire process can be automated. Digitized data from scanned paper forms is processed with AI that recognizes forms, and old legacy systems can be automated with RPA—one platform that brings both worlds together seamlessly.”

Power Automate UI Flow is currently available in public preview. If you’re interested, you can sign up to test the service here. 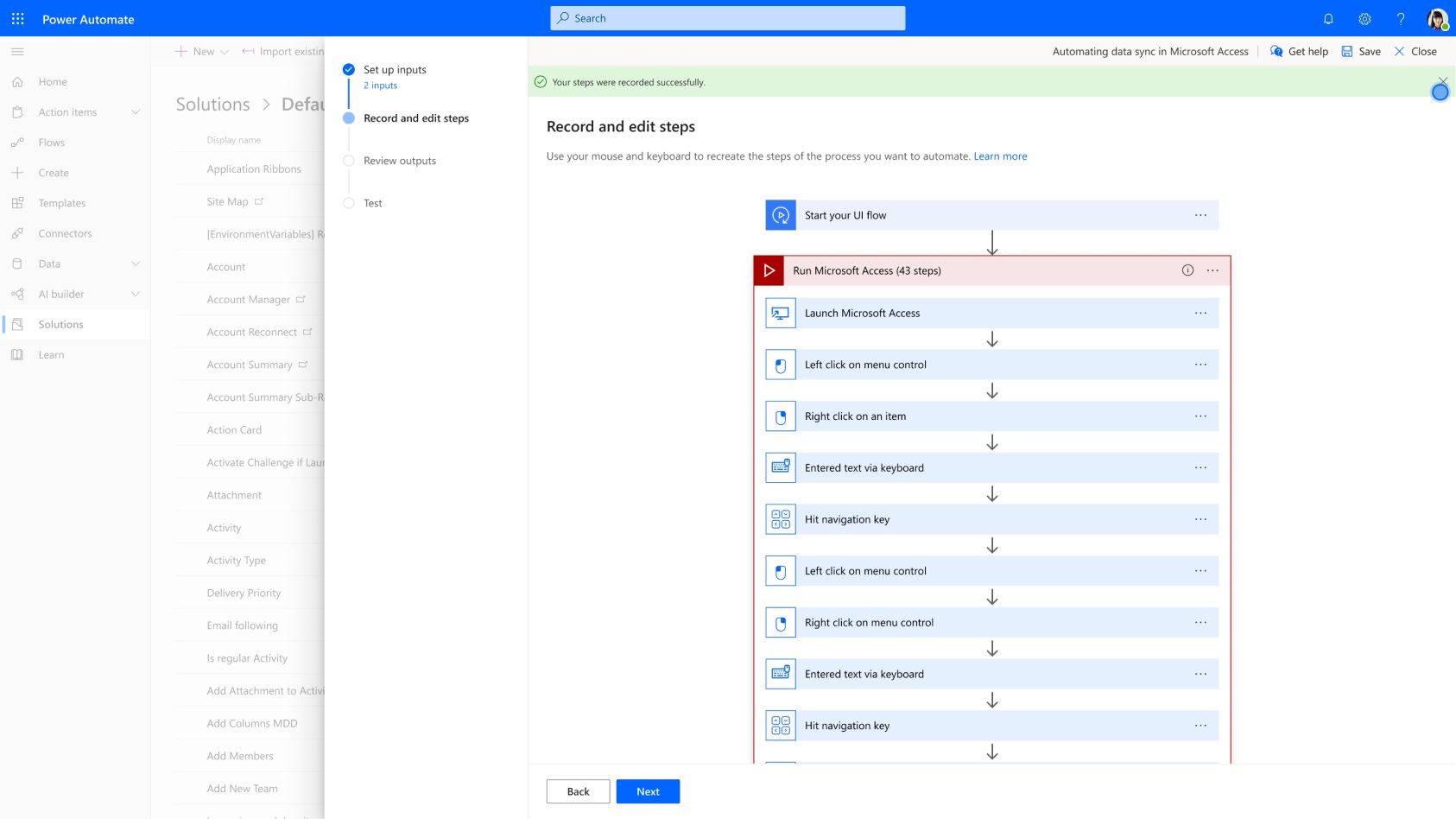 Last week, Microsoft climbed down from its controversial plans to change licensing options for the Power Platform. Microsoft told customers it would change how people could buy Power Platform licenses such as PowerApps, Flow, and Power BI. According to the company, starting November 19 self-service options would become available automatically.

After negative feedback from customers, Microsoft made amendments to its proposed changes:

“On November 19th, we will provide IT admins a way to turn off self-service purchasing on a per product basis via PowerShell. More details will be forthcoming.

“To provide more time to prepare for this change, we are updating the launch for self-service purchase capabilities for Power Platform products to start with Power BI on January 14th for all commercial cloud customers. 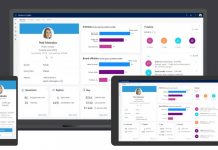