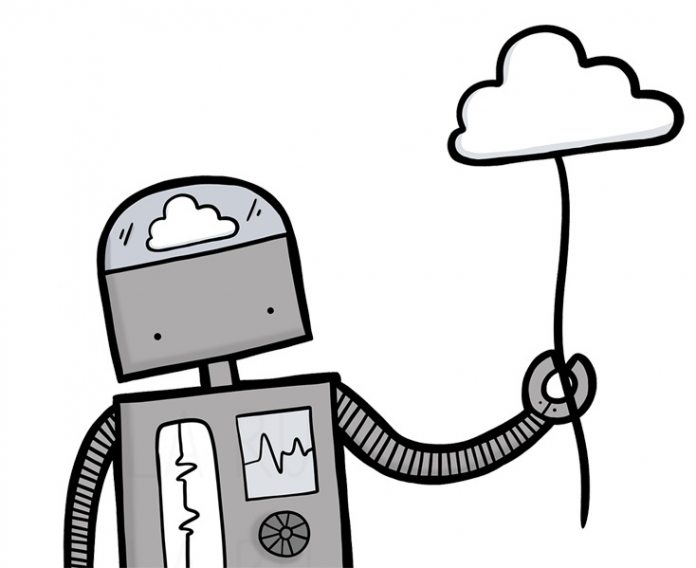 Developers who are working with robotics solutions are receiving a bunch of interesting new tools. Microsoft has announced it is expending its support of the Robot Operating System (ROS). Furthermore, the company is launching some of its own development tools.

Robot Operating System is a middleware from Stanford’s Artificial Intelligence Laboratory and Willow Garage. The purpose of the platform is to deliver optimal performance for robotics-based machines. ROS provides several services to help companies deliver and manage their machines.

For example, it now has support for Windows and an expanded ability to visualize and debug ROS workloads within VS Code. Elsewhere the extension now allows developers to work with Linux ROS.

Microsoft also confirmed a new integration with its Azure Kinect Developer kit. Specifically, it now has a specific node for working within ROS. The Redmond giant says support for ROS2 on AKD will be available soon.

Lastly in the list of new abilities, ROS developers can now access an Azure IoT Hub ROS Node. Basically, this integration allows dev’s to connect ROS devices to the cloud through Microsoft Azure. With this connection, direct access to other Azure services is available.

Back last year, Microsoft announced the Robot Operating System was coming to Windows. The company confirmed at the time the platform works integrated with Visual Studio and allows customers to expediate through features like Azure IoT, Azure Cognitive Service, and Windows Machine Learning. 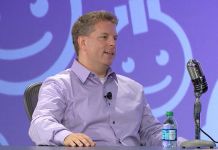 Microsoft Can Again Roll Out Software to Huawei