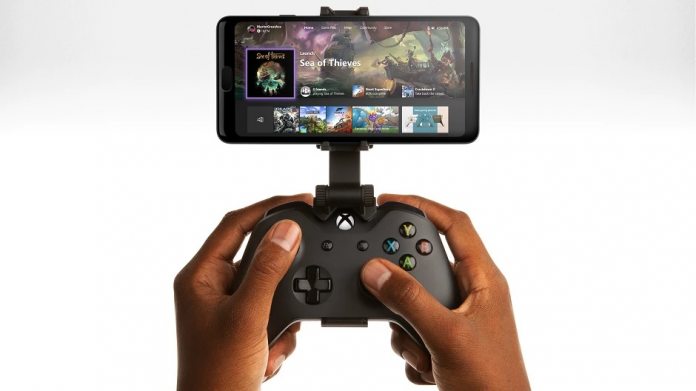 Microsoft is entering the next generation of home consoles with a focus on delivering Xbox games to as many people as possible. The Xbox One will start that push alongside the company’s ambitious Project xCloud. Today, Redmond has started previewing its Xbox Console Streaming service in the United Kingdom and United States.

Xbox Console Streaming allows users to stream their content from Xbox One to an Android device. There are currently several limitations in place. The preview is only available to users on the Xbox Insider Program running the Alpha and Alpha Skip Ahead channels.

Furthermore, only users running Android 6.0 or higher and with an Xbox One Bluetooth controller can use the service.

With the Xbox Game Streaming app on the Xbox One, users send content to an Android phone. Firstly, the app will test the connection to ensure it is strong enough. Microsoft says users should have upstream bandwidth of “At least 4.75 Mbps required, 9 Mbps preferred.”

Jonathan Hildebrandt, the Principal Program Manager, said in the announcement, “This preview is an important step in our journey to deliver game streaming to Xbox players around the world. We’ll work closely with you and the Insider community to gather feedback that will shape and define future iterations of Xbox Console Streaming.”

It is worth pointing out that this is not Project xCloud. This, as the name suggests, is Microsoft’s cloud game streaming service. While Xbox Console Streaming is for local connection on Android, xCloud uses remote servers operated by Microsoft.

With Project xCloud, users can access any Xbox game and not be limited by hardware. This means titles can be played across any device and platform.