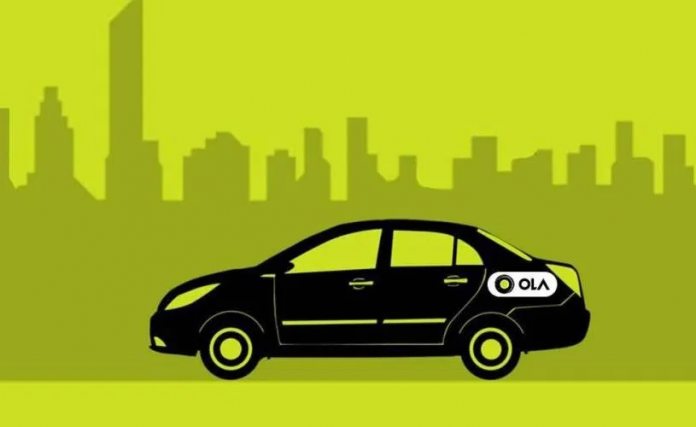 Indian ride-hailing transportation giant Ola is reported in talks with Microsoft over funding. While Redmond will not acquire the company, it will reportedly push $200 million into the platform. According to ET, discussions between Ola and Microsoft has reached an advanced stage.

With help from the tech giant, Ola aims to raise around $150-200 million. According to sources close to the discussions, a deal is likely to be announced within 15 days. Neither Ola nor Microsoft has officially commented on the rumor.

It is worth noting Microsoft and the transport company are already partners. In 2017, Ola linked with the Redmond company to develop a connected vehicle platform.

If Microsoft does invest, the technological links between the companies will be strengthened. This will be increasingly evident in the cloud and emerging mobile technology.

To help drive its technological development, Ola has recently announced a new research unit. Location the Bay Area in the United States will focus on creating technology for connected cars. The company aims to generate new tech that will bring more tools to its app, which is used by 200 million riders in India, Australia, New Zealand, and the UK.

A $200 million investment from Microsoft would add to around $3 billion Ola has already raised in its effort to achieve market dominance over Uber in India. Investors in the company include Hyundai Motor Company, Tencent Holdings, SoftBank, Kia Motors, and others.

The next stage of growth for the Bengaluru-based company will be turning a profit. Ola has previously stated its goal to launch an IPO in the future. 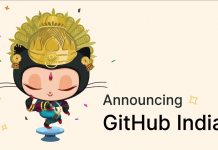 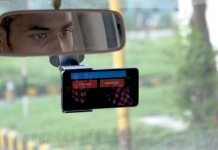