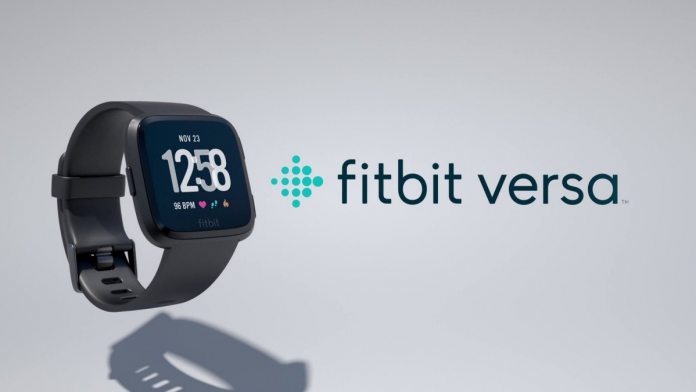 According to a new report, Google is considering an acquisition of wearable giant Fitbit. Reuters reports talks have already begun between the companies. So much so, they are advanced enough that Google has already made an offer for the acquisition.

Beyond that information, details are scant. However, CNBC reports Fitbit’s stock rose rapidly on the back of the news, jumping 18 percent on Monday before being halted.

Fitbit has faced struggles in recent years. Despite being the second largest wearable brand on the market, the company has admitted it is struggling to compete with Apple. In September, the firm said it was seeking a buyer for its business.

Google was one of the potential buyers named at the time as it makes sense for Mountain View. Google has its Wear OS Android-based smartwatch platform. However, it too has struggled in the market without major OEM support.

Smartwatch leader Samsung, a major Android backer, uses its own Tizen software for its wearables. Fitbit remains the dominant name in fitness-oriented wearables and does offer smartwatches. Google would have a ready-made hardware brand for Wear OS is the purchase moves forward.

One of the problems Wear OS has faced involves getting consumers to adopt lesser known OEMs. It is arguable that no Wear OS smartwatch is as good as the Samsung Galaxy Watch or Apple Watch. Some, like the TicWatch and Fossil Explorist Gen 5 do get close, but customers have not flocked to those devices.

Of course, Google Fit will also play an interesting role in any link up with Fitbit. It is worth noting that Fitbit has its own fitness suite which frankly is better than Google’s It will be interesting to see if Google Fit is maintained beyond a Fitbit merger or integrated into the Fitbit App.