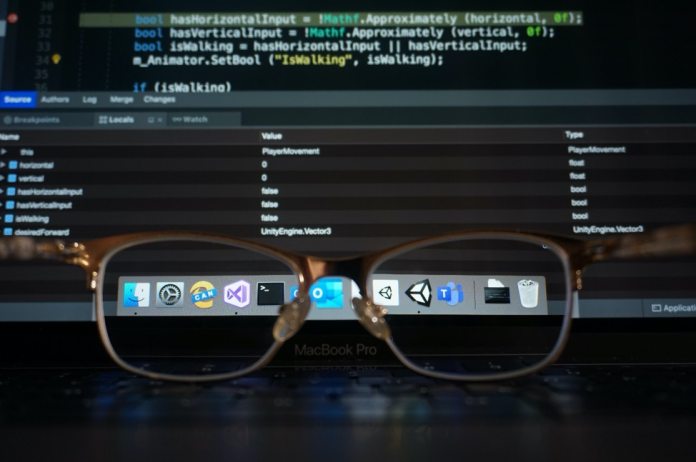 Microsoft is reminding Visual Studio for Mac users to update the service to take advantage of debugging improvements on the platform. Specifically, the Redmond firm says it has made improvements to the Unity platform.

Unity is a popular real-time 3D creation platform that is used in game development primarily. However, it is branching into other tech areas. Indeed, Microsoft says over 60% of AR/VR content is created with Unity.

With its recent Visual Studio for Mac updates, several Unity-focused improvements have been made. A new Editor for the service adds more features such as the ability to share two Unity projects between two IDEs.

For example, Mac users can now get Unity improvements Microsoft has been adding to Windows in recent times.

Elsewhere, Visual Studio for Mac (and regular Visual Studio) now have diagnostics specifically for Unity projects. Microsoft says over a dozen scenarios across both IDEs are recognized with suggestions for refactoring options.

“For example, it will no longer recommend that you change your [SerializeField] members to readonly and break Unity Inspector links. This means you’ll find less noise in your error list, allowing you to focus on what really matters – scripting your games.”

To enhance this ability moving forward, Microsoft will open source the diagnostics to integrate the community in their development.

That’s not all for Visual Studio for Mac. Microsoft has also improved the speed in which developers can iterate by adding background-building tools. The company automatically refreshes Unity’s AssetDatabase on save tool. With this option, Unity will compile in the background allowing a dev to continue editing in VS for Mac.