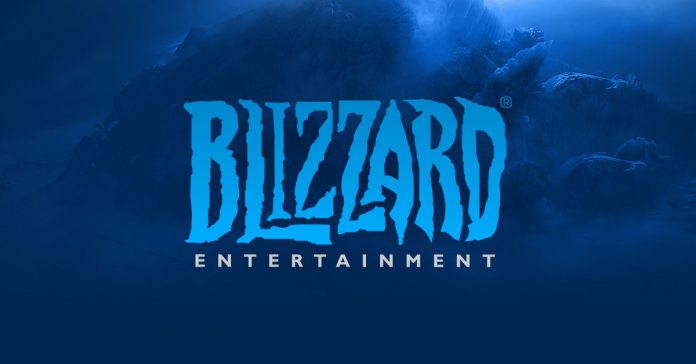 A month ago, Microsoft executive Mike Ybarra announced he was departing the company. As a long time part of the Xbox division leadership it was presumed Ybarra would stay in the gaming industry. Today, he took to Twitter to confirm he has now joined game developing giant Blizzard Entertainment.

In his new role, Mike Ybarra will be Blizzard’s executive vice president and general manager. He is scheduled to take the position from November 4th.

“I’m very happy to announce I’m joining @Blizzard_Ent as Exec. Vice President and GM starting 11/4 (will be at #blizzcon!),” his tweet reads. “We will work with all our energy to serve gamers with incredible content and experiences. I can’t wait to be part of this team.”

Ybarra was with Microsoft for over two decades and was a leader in the company’s move into gaming. Specifically, he was a key component of several major Xbox developments, such as Xbox Game Pass.

I'm very happy to announce I'm joining @Blizzard_Ent as Exec. Vice President and GM starting 11/4 (will be at #blizzcon!). We will work with all our energy to serve gamers with incredible content and experiences. I can't wait to be part of this team. #lucky #humble #gamers #serve pic.twitter.com/kZ8dRuF3pe

Mike Ybarra was also instrumental in Microsoft’s Mixer game streaming service. Over the years, the executive also become one of the public faces of Xbox, often leading events and speaking to the press. More than that, Ybarra would often directly reach out to gamers on Mixer livestreams and Twitter.

His plans for Blizzard have not yet been detailed. His first move could be to steady the ship following the company’s recent controversy. Blizzard removed Hearthstone player Chung “Blitzchung” Ng Wai and two commentators over their role in the recent Hong Kong protests. The company denied the action was because of its relationship with Chinese game developer Tencent.

Many people protested Blizzard and pushed the company to reduce the punishment. However, U.S. legislature still sent the company a letter of condemnation for its actions.