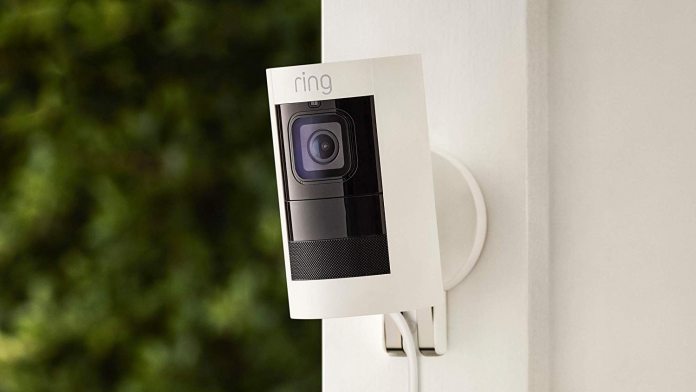 Microsoft is bringing capabilities to Windows 10 that will make it easier for developers to develop, support, and secure surveillance cameras. As of Insider build 18995, the OS supports discovery, pairing, and configuration of ONVIF Profile S compliant camera vendors.

Microsoft says this native support should give devs a more consistent platform to build in security and monitoring solutions, putting the focus less on camera-specific drivers and other inconveniences.

For consumers, it means the ability to pair ONVIF cameras directly through the ‘Add a device’ wizard in settings and via WinRT APIs. Camera apps will also be able to stream RTSP URI’s through Windows camera APIs, which simplifies the process.

Of course, these days surveillance cameras are used for far more than just human review. Windows’ can tie in capabilities like computer vision with no AI coding experience. This could be used to automatically detect faces, facial expressions, and more.

Microsoft says it’s planning to bring further “updated camera experiences” its OS in the coming months, but didn’t say specifically what users can expect. Either way the public is unlikely to get access to this functionality until the release of 20H1, where 18995’s features will be made available to all.