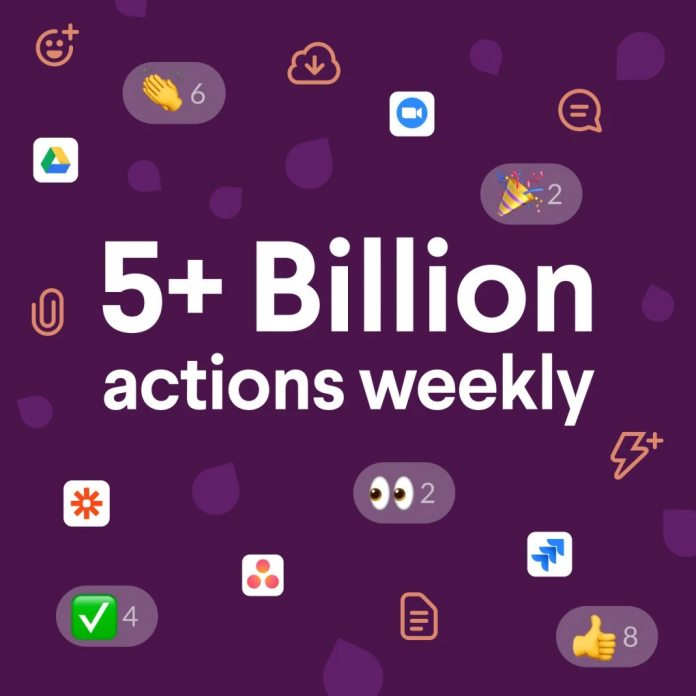 Since the inception of Microsoft Teams two years ago, rival Slack has taken a position that while it can’t compete with Microsoft’s reach it can better it in terms of quality. Slack’s mantra has been hey, we’re better than Teams and that has been repeated by the company’s CEO recently.

According to Redmond’s most recent data, Microsoft Teams has 13 million active daily users (DUA). Furthermore, Teams is attracting new users at a faster rate than Slack. However, Slack’s DUA count still stands at a healthy 12 million but expect the gap between the two services to widen.

In a blog post, Brian Elliot, vice president and general manager of platform for Slack, says user figures don’t tell the whole story. He points out that people who do use the platform seeming love the service they get. Elliot says the average connection time is nine hours a day, with 90 minutes of average active time.

“DAUs (daily active users) get cited a lot, but what, really, is their significance?” Brian Elliott wrote. “In our book, the ‘U’ is what matters: Use! Engagement is what makes Slack work — you can’t transform a workplace if people aren’t actually using the product.”

Slack has often reasoned that Teams is not as successful as numbers suggest. The company argues the fact Teams is bundled with Office 365 means its userbase is built in. To emphasize the point, Slack says 70% of its customers use Office 365, suggesting they choose the service despite having access to Teams.

CEO Stewart Butterfield previously called Microsoft Teams the Google+ of workplace chat solutions, while also drawing comparisons with Microsoft’s own Bing: “Tens of billions of dollars into that [search engine] and I don’t know what their market share is now — 9% or something like that,” he noted.

Butterfield has doubled down on Teams by saying Microsoft’s service cannot provide for the demands of some Fortune 500 companies.