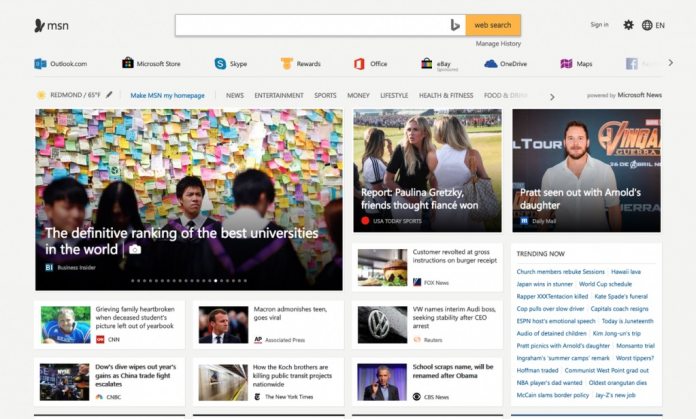 Last year, Microsoft debuted its new Microsoft News service, a replacement for MSN News. However, this week the company has re-introduced an old feature from its MSN platform. Well, we say it’s a feature but it is something that should basically be a normative right on news websites.

We are talking about the ability to post comments under articles and stories. Yes, Microsoft removed this ability two years ago. So, the company is now allowing users in 2019 to comment on articles, how innovative.

Sure, that’s a bit flippant and Microsoft insists it was necessary to remove the ability on MSN News. The company had battled with stopping trolls and bad actors on its comments sections. In Microsoft News, the company is starting at square one and hopes users will play nice.

Previously, MSN News worked with Facebook for its comments section. Now Microsoft News has collaborated with Spot.IM to provide the underpinning of the new comments sections. It is worth noting comments will only be open on specific articles.

Microsoft envisions problems (welcome to the internet) so has laid down a ground rule: be civil. More specifically, the company says “differences must be expressed in comments that are civil, legally acceptable, and do not cause offence to other community members or to casual readers.”

When it removed the comments section in 2017, the company said it would work towards a new discussion platform:

“We do not intend for this to be the end of user contributions, but a first step in creating a better way for our audience to engage in discussion around issues they care about. We are working on developing an entirely new discussion platform that will enable open debate, and at the same time go much further in protecting the user community from abusive and offensive posts.”

MSN News has been rebranded as Microsoft News across mobile apps and on MSN.com. In terms of the latter, MSN.com will remain as the branding, but will be shown as being “powered by Microsoft News”. As for the company’s MSN News on iOS and Android, these will both now be known only as Microsoft News. 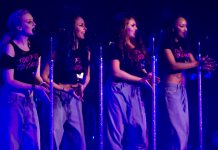