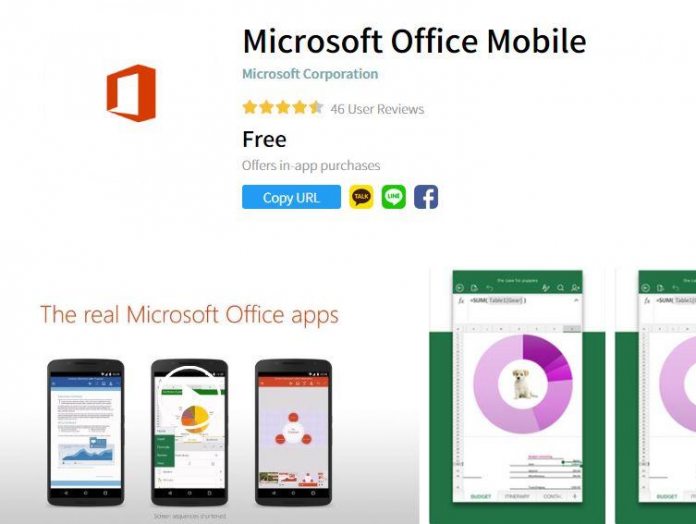 At Samsung’s launch event for the Galaxy Note 10 in August, the company was joined on stage by Microsoft. The two tech giants announced an expansion of their partnership. During Samsung’s event, Microsoft promised a “seamless productivity experiences across devices, applications, and services.”

A big part of making productivity on Samsung devices is deeper integration with Office 365 apps. Of course, any Android users can download Microsoft’s Office apps from the Google Play Store, so what’s different about Samsung devices? ZDNet reports Microsoft is delivering a single “Office Mobile” app for Samsung phones.

Part of Microsoft’s expanded collaboration with Samsung was pre-loading Office apps on handsets. However, this did not mean individual apps (such as Word, Excel, and PowerPoint) like on other Android devices.

Instead, new Samsung devices have a single Microsoft Office Mobile experience. As the name suggests, this is a singular application that gives access to all Microsoft’s Office apps under a single roof. This is so far a Samsung exclusive and is only available on the Galaxy Store with the accompanying description:

“The trusted Microsoft Office apps that let you create, edit, view and share files are now available for download as a single convenient app. Office Mobile includes the complete Word, PowerPoint, and Excel apps to offer a convenient office experience on the go.”

Using “the Office Mobile app, work with your Word, Excel, and PowerPoint files anytime, from anywhere. The convenient Office Mobile app keeps your recent work at your fingertips. Familiar and powerful editing, formatting and management tools make it easy to work on files as you would on your desktop. Create and share professional documents and presentations with charts, animations, and SmartArt graphics.”

As mentioned, this new experience is not available in the Google Play Store. However, it seems likely it will eventually come to all Android devices. ZDNet’s report suggests the Office Mobile app will also make its way to Apple’s iOS.

Interestingly, this could one day replace Microsoft’s current individual Office apps, which are arguably too feature-packed for mobile use. It is also worth considering Microsoft is paving the way for its own Surface Duo.

The company’s recently introduced Android smartphone will arrive in 2020. Among the questions hanging over the Duo is how Microsoft will integrate its services into the productivity-focused device.