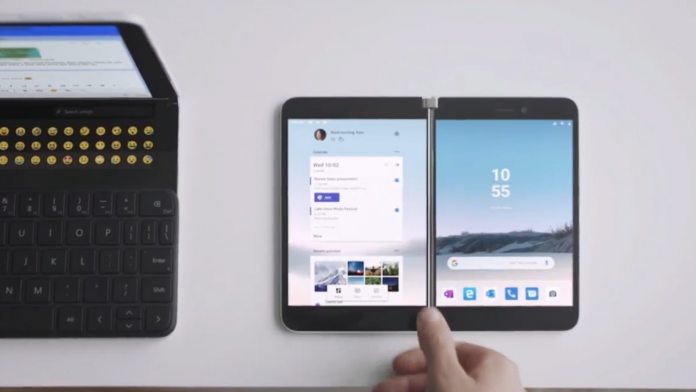 Last week, Microsoft signaled its intentions to return to the smartphone hardware market by introducing the Surface Duo. This dual-screened handset will set itself apart in terms of design, but in terms of software Microsoft decided to follow the crowd. That means the company has embraced Android and not created a new Windows-based platform.

Of course, that makes sense for a whole range of reasons. However, there is no doubt there are plenty of people who are disappointed the realization of the Surface Phone meant leaving behind Windows as a mobile concept.

Or did it? One of the problems of Microsoft adopting Android for the Surface Duo is it put a further block on the concept of the Universal Windows Platform (UWP). It seemed UWP app developers were shut out from the device.

One developer suggests that is not the case. WalkingCat points to Gianfranco Percopo, who sent a complaint to the Windows dev team about UWP on Surface Duo. While his tweet has been deleted, Microsoft said dev’s will be able to port UWP apps to the Android smartphone.

There is a major caveat to consider. Microsoft was not talking about direct integration between UWP and the Duo. Instead, the company was only pointing out developers could use Xamarin through Visual Studio.

What seems clear is that Microsoft will attempt to fold as much of the Windows experience into the Surface Phone as possible. I was at least a little surprised the company did not reveal the device can dual boot between Android and Windows. Perhaps that’s a surprise the company will save for the Duo’s launch in 2020.

It is looking increasingly clear that UWP as a concept is slowly falling by the wayside. Microsoft’s Universal Windows Platform (UWP) idea has been a cornerstone of Windows since the days of Windows 8. UWP is a simple concept, it allows developers to create applications that work across PC, tablets, smartphones, and Xbox.

Increasingly, Microsoft has been turning away from UWP since the shuttering of Windows Phone. So much so that the Surface Duo will most likely interact deeply with Windows through Microsoft’s Your Phone app. This is the service that allows users to mirror their Android device on their Windows PC. 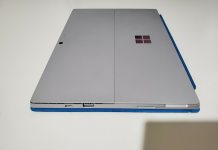