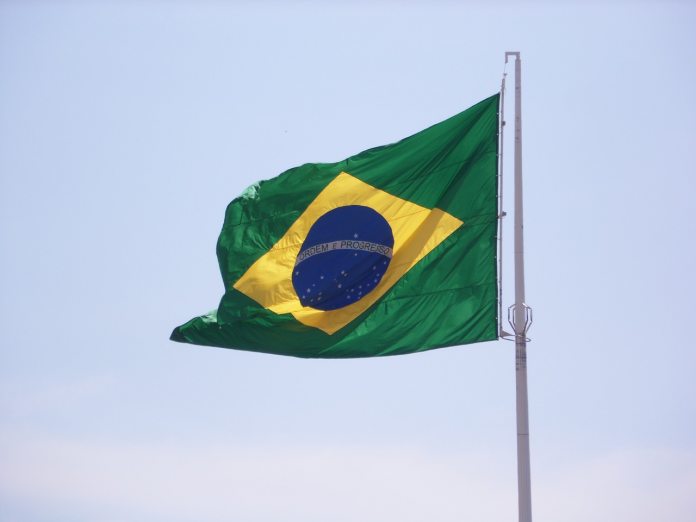 Like most nations, the government of Brazil is heavily invested in Microsoft technology services. However, the South American country says it will now limit how much is it willing to pay for Microsoft’s solutions, such as Windows and Office.

According to a list published by the Digital Government Secretariat (SGD) for the Ministry of Economy, there are now maximum amounts that will be paid to Microsoft.

As reported by ZDNet, the price list will be in place for all 217 central government departments. Officials have become concerned by how much Brazil has been paying the Redmond giant. Between 2012 and 2018, the country paid over 1 billion reais ($246 million) to secure Microsoft developed technology.

In a cost cutting effort, the government says it wants to reduce expenditure to Microsoft by at least 35 percent.

It is worth noting the Ministry of Economy is not just targeting Microsoft. SGD says the list applies to other major technology providers, such as Oracle, IBM, and Red Hat. However, the process is starting with Microsoft, with other major companies expected to meet with the government before the end of the year.

As well as saving money, the government wants to create a more standardized procurement process for technology services.

Vendors will be able to reach agreement for lowering costs, but the government says it will also work directly with providers. How much the limits reach was determined compared to the lowest price paid for a service between 2017 and 2019.

Brazil is not the first country to cap how much it will pay for tech services. For example, Australia has a similar limitation in place since 2017, which also introducing shorter contract lengths.

Microsoft has not officially responded to the changes in Brazil. In 2018, the company faced fines in the country over how it collects data from Windows 10. Specifically, federal prosecutors in Brazil say the platform takes data without “express consent”. To rectify the situation, Microsoft would need to change the default installation for Windows 10. Currently, the platform gives “Automatic Approval” for Microsoft to collect data. 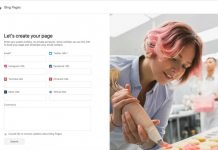 Microsoft Debuts Bing Page as A Search Profile for Individuals