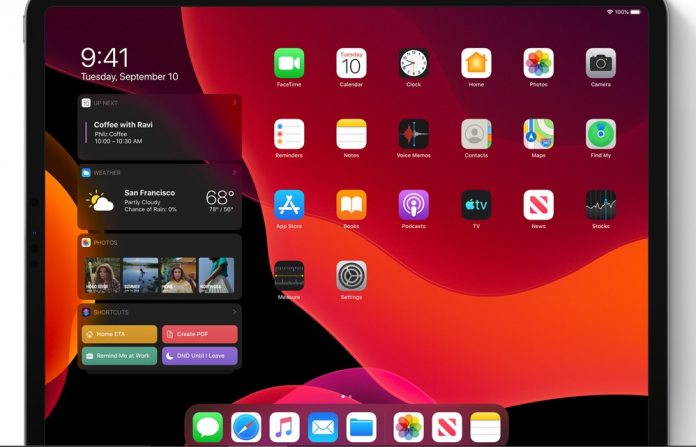 At WWDC earlier this year, Apple announced iPadOS, a forked version of its iOS 13 operating system designed specifically for its iPad devices. Leveraging the larger from factor of the tablets, iPadOS introduced a Multiple Windows feature, which allow users to have multiple versions of apps open.

“While built on the same foundation as iOS, iPad has become a truly distinct experience,” Apple explains. “With powerful apps designed for a large Multi?Touch display. Multitasking made simple with intuitive gestures. And the ability to drag and drop a file with a fingertip. It’s always been magical. And now it’s called iPadOS.”

Microsoft is one of the first to embrace the feature. The company says its OneDrive app takes advantage of the iPadOS tool starting today. An update for the OneDrive for iOS applications allows users to see multiple files from the storage service, with files also editable.

It seems Microsoft is still working on specifics of opening new windows on iPadOS OneDrive. There are currently several was you can open the Multiple Windows within the app. We’ll get to them below, but it will be interesting to see if Microsoft refines this process.