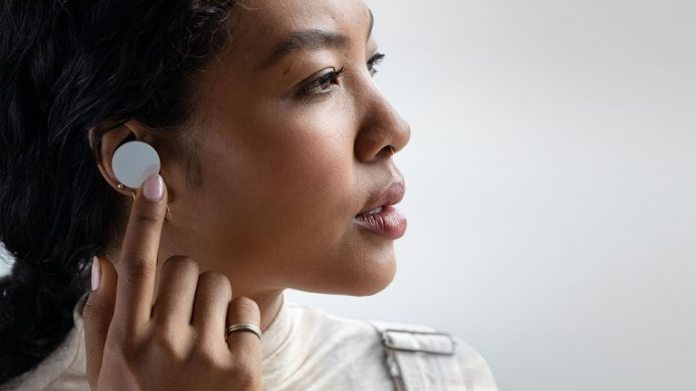 At its hardware event earlier this week, Microsoft announced its Surface Earbuds, a new set of Bluetooth in-ear audio buds. While boasting plenty of tech, some observers feel the Earbuds are too expansive and don’t look good. Yes, other people love the aesthetic. We presume rapper Will.i.am is a fan as he claims Microsoft ripped off his design.

While the Surface Earbuds are Microsoft’s answer to rivals like Apple’s AirPods, they are also one of the most distinct designs. Apple’s ear droplet aesthetic is a tried and tested bud design. Then there are rivals like the Samsung Galaxy Earbuds that have a base and in-year component, a familiar design.

It seemed that there are only a few ways to make a earbud that is ergonomic and functional when the wearer is in action. Microsoft disagreed and dreamt up the Surface Earbuds, boasting a new design that has divided opinion.

While Microsoft has embraced a minimal look for the Earbuds, Will.i.am says the company borrowed the design.

“This hurts…An African American start up struggling to inspire innercity kids with tech, only to find a GIANT steals our individuality & differentiation… #GetYOURownSTYLE your so 2000&LATE  #cultureTHEFT…@Microsoft remember when I showed you our #BUTTONS 4years ago?” the rapper posted on Twitter. 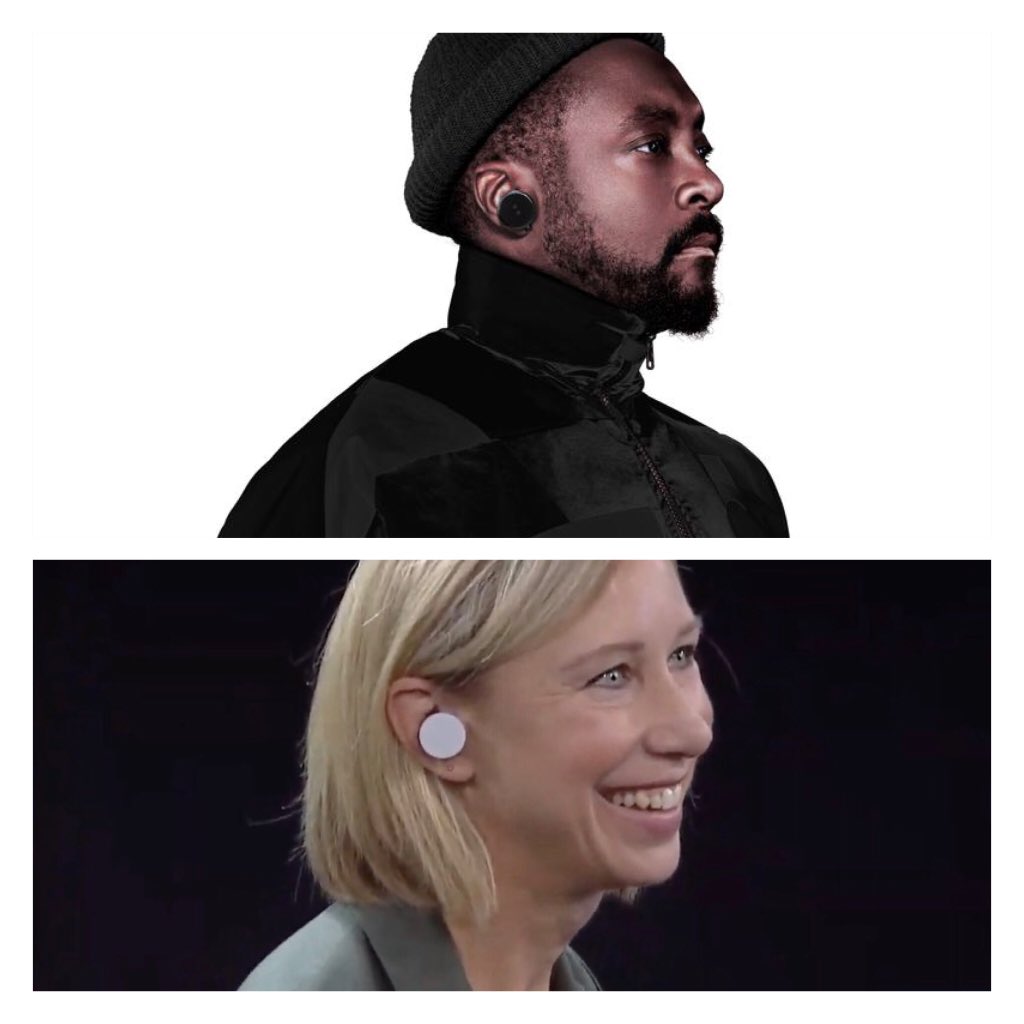 To emphasize his point, the Black Eyed Peas mastermind added a comparison photo for the Button earbuds. There’s no doubt the designs are very similar and plenty of replies sided with Will’s opinion. However, many pointed out that there is no way to copyright a common shape like a circle.

If we look at the AirPod, they look like a traditional set of in-ear phones. Of course, Microsoft’s Earbuds are unique enough to put some weight behind this claim. At the same time, surely a circle is just a circle.

Microsoft has yet to respond to the claims. Let us know in the comments below if you think Redmond copied this design or whether it’s just a coincidence.