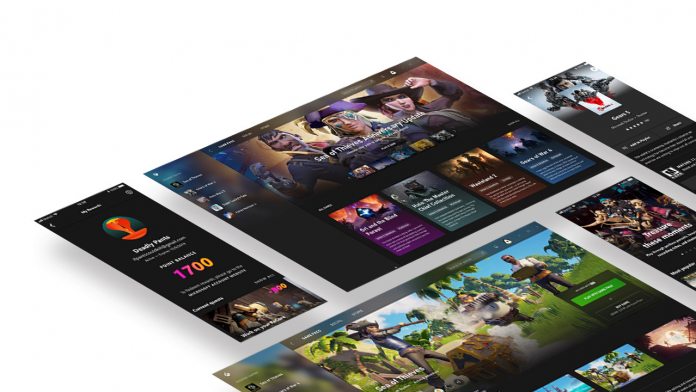 Microsoft is partnering with Spotify to offer Game Pass Ultimate users a six-month trial of Spotify Premium. With new users currently able to join the service for as little as $1 a month, that adds up to some hefty savings.

Usually, Game Pass Ultimate is $14.99 a month, and Spotify Premium is $9.99. You can get a month of Microsoft’s service for $1, or two months for $2. As you’d expect, though, there are some restrictions on the deal.

The main one is that only new Game Pass subscribers are eligible. After the initial $1 a month deal, subscribers will pay the regular price. You’ll also need to be a new Spotify Premium subscriber, which narrows the window further. Of course, you may be able to create a new Spotify account. Again, the music service will automatically take payment at full price if you don’t cancel.

Codes will be sent to users via the Xbox Message Center or email. Sadly, the offer is only valid in the UK and US, so the rest of the world will be left disappointed.

A History of Partnerships

This isn’t the first time Microsoft has teamed with Spotify. When it shuttered its Groove Music service, it gave users a 2-month trial for the rival service and easy transfer tools. It also provides Spotify access via its Xbox Game Bar.

In fact, according to a book published this year, Microsoft once considered a purchase of Spotify. It fails to mention when the interest was, or how expensive the bid would have been.

Redmond-owned or not, it’s hard to say no to GamePass and Spotify for a mere dollar. October is going to mark the debut of a number of important games on the service, including Dishonored 2, Fallout: New Vegas, and The Outer Worlds.