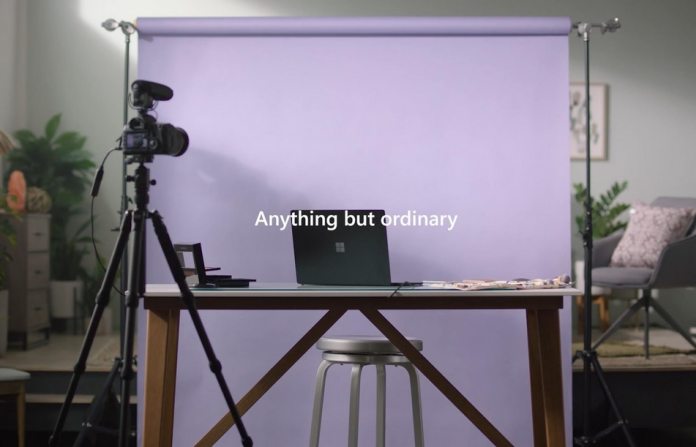 We are just two days away from Microsoft’s big Surface hardware event. Over recent weeks, numerous rumors have swirled regarding what the company will debut. Now, Microsoft watcher WalkingCat has posted leaked images of Redmond’s new Surface lineup, including the Surface Pro 7.

Leaks have suggested many things, such as the Pro 7, Surface Book 3, Surface Laptop 3, and the folding Surface Centaurus device. For a good look at what to expect on Wednesday, check out our Surface event guide here.

However, it seems we won’t be getting the Centaurus. Looking at the images from WalkingCat, Microsoft will unveil an AMD-powered Surface, the Surface Pro 7, and Surface Laptop 3. Over the last week, those have become the most likely devices, so confirmation is not a surprise.

Interestingly, Microsoft is running the event with an “Anything but ordinary” tagline for the devices. That’s pretty bold considering these generational updates don’t seem to be making sweeping changes, at least not aesthetically.

So, is Surface Centaurus out of the picture this week? While these images suggest it is not arriving this week, it could still make an appearance. It is worth noting one of the images merely shows a woman entering a vehicle with no device in hand. WalkingCat points out the device is likely in her bag, could this be Centaurus. 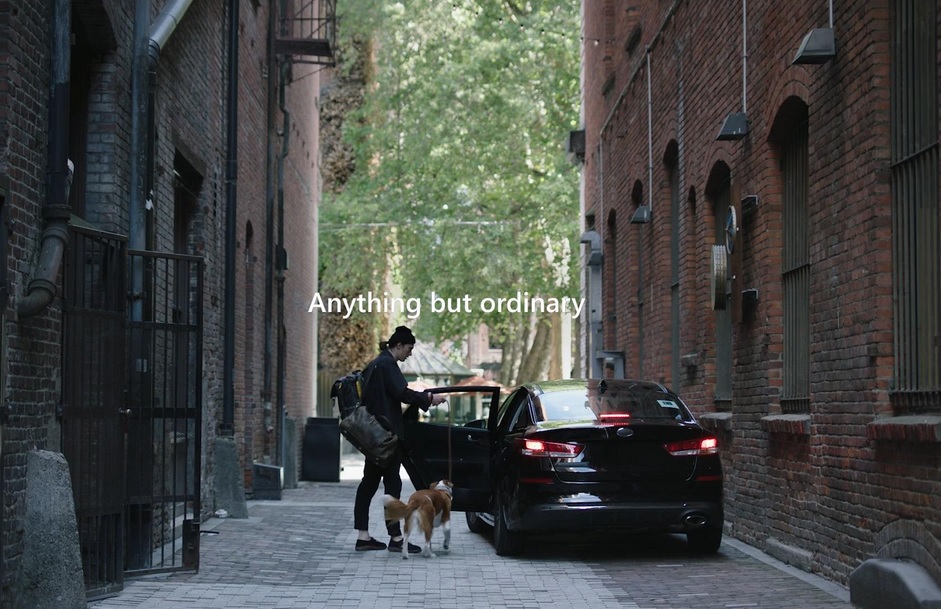 If Centaurus does land on Wednesday, Windows Core OS will almost certainly be announced at the same time.

If you’re unfamiliar with Windows Core OS (WCOS), it is a modular version of Windows 10. By creating a modular Windows experience, Microsoft can put the full power of Windows 10 on any device. WCOS will provide Microsoft with a platform that will work on mobile devices and PCs alike.