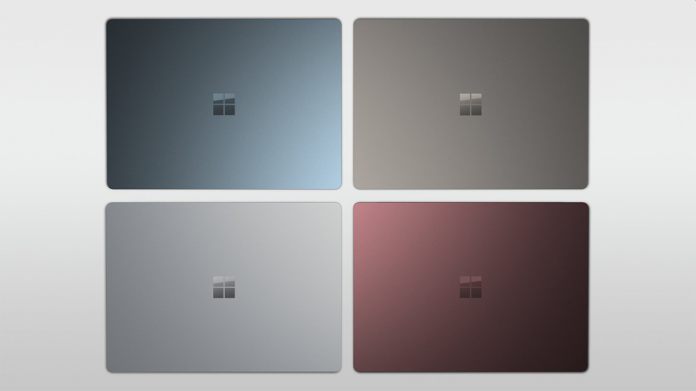 An entry that could be the Surface Laptop 3 has appeared on Geekbench, and it has an AMD processor. Listed as OEMMO OEMMO Product Name EV2_1, it scores 3879 for single-core performance and 11894 for multi-core.

The benchmark was discovered by Windows Latest and lines up with rumors that Microsoft will ditch Intel for its new device. However, it’s worth noting that Geekbench scores can easily be faked. It happened with Pocophone F1 lite benchmarks, the iPhone 8, and countless others. A user can upload a real benchmark and change the name system properties with a bit of effort.

In this case, the benchmark lines up with a similar one on 3DMark, listed with Microsoft as the GPU vendor. The entry had the same OEMMO naming, which the company used for the Surface Go last year.

It’s also worth noting that the previous rumors come from believable sources. Long-term Microsoft reporter Brad Sams said in June that sources told him the company is looking to diversify after poor SkyLake performance. This was added to by WinFuture in earlier in the month, who pointed to the Surface Laptop 3 specifically.

Rumors and benchmarks combined, it feels like a good indication of an AMD presence at the October 2nd Surface event. However, with the veracity of the benchmarks pending, we’ll have to wait a week to know for sure.