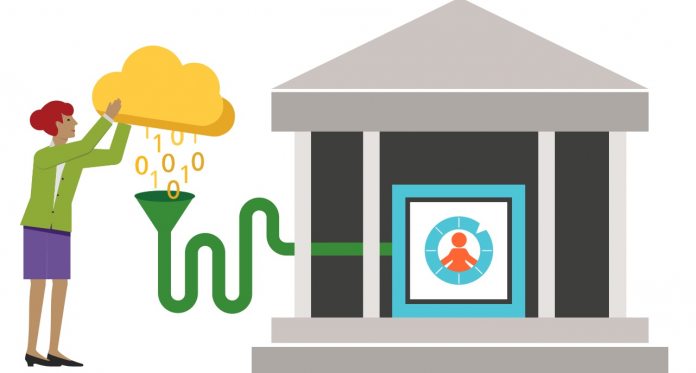 Microsoft is building a ‘Data Dignity’ team that will investigate new ways to give users control over their data. The information comes from ZDNet’s Mary Jo Foley, who discovered a website called the art of research.

The collective is based in the office of Microsoft’s CTO, Kevin Scott, and headed by Jaron Lanier, one of the founding fathers of virtual reality and a prominent critic of data collection and social media.

“Data is one of the most valuable resources in the world today. Right now, the ability to sell data is gated in a lopsided, artificially-limited market. Most people are unable to take any economic actions around their data, while it is collected and sold often without their knowledge or permission,” reads the project’s description.

“Our project re-imagines how people can control how their data is used and by whom, how data creators of all kinds can unionize, and how all this activity will grow the data labor market, for the benefit both of individuals and of technology that cannot exist without quantities of high-quality data.”

Foley links this to Project Bali, a Microsoft research effort uncovered in January that is designed to let users pool data from multiple services into a single place. The private project also planned to let users manage and monetize that data.

The building of a Data Dignity team could be an indication that work is heating up on such a solution. However, when asked, Microsoft said it had “nothing to share” about its plans surrounding Data Dignity.

More generally, the art of research organization inside the CTO’s office plans to use art-based techniques for technical research. As Foley points out, advisor to Microsoft’s CTO Chirsitain Liensberger now heads up “a multidisciplinary team of program managers, designers and developers to incubate disruptive ML/AI products directly sponsored by Microsoft’s senior leadership team”.

Former Siri chief Bill Stasior was recently hired as the CVP of technology, and also works out of the CTO’s office. His role is reportedly to align the company’s technology strategy, but it’ll be interesting to see if he has an influence on any of the projects. 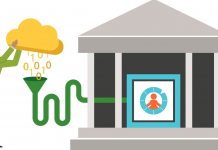