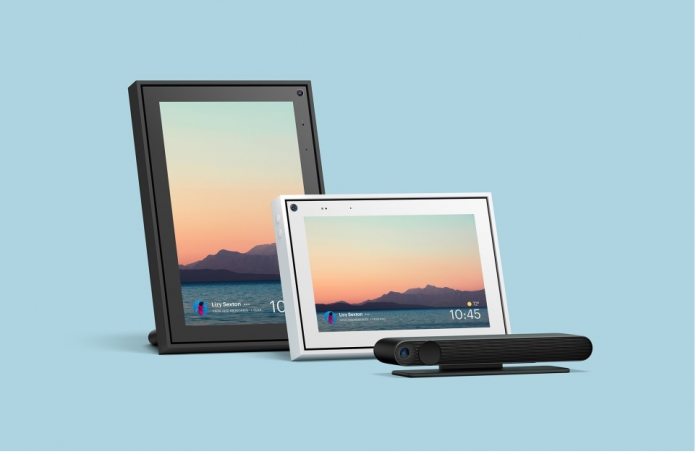 Called the Portal, Portal Mini, and Portal TV, the devices will be shipping over the next two months. Perhaps the Portal TV is the most interesting device here as it pays more than a passing nod to Microsoft’s Kinect.

As the name suggests, the Portal TV connects to a TV and allows users to make Messenger and WhatsApp videos called on the big screen. Like WhatsApp in general, video calls on Portal TV will boast end-to-end encryption.

Unfortunately, despite being called the Portal TV, there’s not a lot of TV features going on here. Yes, users can watch videos from Facebook Watch, while Amazon Prime, Showtime, CBS All Access, and Starz are on board. However, there’s Netflix available. We guess Facebook will expand services in time.

In terms of music, Pandora and Spotify are supported. Facebook says the new Portal device range will be landing in the US, Canada, France, UK, Spain, Italy, Australia, and New Zealand. Pre-orders are open today ahead of the Portal and Portal Mini shipping in October 15. As for the Portal TV, it will be shipped from November 5. Prices are at $129 for the Portal Mini, the Portal costs $179, and the Portal TV $149.