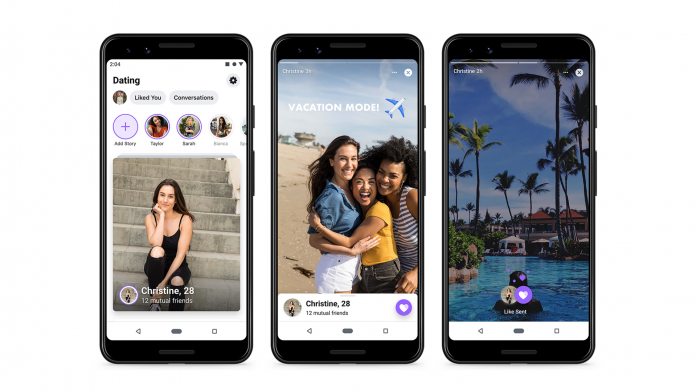 Facebook’s foray into dating is now live in 20 countries. Promising a more personalized approach to online dating, it will leverage the users’ data, including their friends, to find potential matches.

The service is integrated into the main Facebook app. Its standout feature is its ability to match friends who are crushing on each other with less risk. If enabled, ‘Secret Crush’ lets users mark Facebook and Instagram friends they’re interested in. If that friend also adds you to their list, you’ll be matched.

This is a departure from typical apps like Tinder, whose focus is on matching users with strangers. However, it scans for users in your local area also, suggesting based on interests and other preferences. Unlike other apps, Facebook Dating lets you comment directly on a user’s profile without a match, or hit a like button to let them know you’re interested.

It’s a fairly interesting take on the whole concept, but it doesn’t come without concerns. After some serious data breaches in recent times, users are understandably unsure if this very private information will remain that way.

Facebook has introduced a couple of privacy features to the app, including the ability to hide dating profiles from friends of friends. It also lets you share a live location with a friend when you go on a date for safety reasons.

The company naturally says its platform is secure, but it doesn’t have a good track record. In recent years, it exposed 419 million phone numbers, opened 30 million accounts to compromise, played a role in the Cambridge Analytica scandal, and published 1.5 million email addresses.

A separate concern is exactly how the company will use the data gathered from its service. Facebook says, “Your dating activity, such as people you like or pass on, won’t be shared with anyone outside Dating”.

Regardless of whether you trust that statement, Facebook Dating won’t be available to European users until 2020. It’s not clear if this is due to stricter privacy regulations, or simply a method to tier the rollout.