Microsoft apparently has a lot planned for its Surface hardware event on October 2. The Surface Pro 7, Surface Book 3, and potential launch of the Surface Centaurus folding screen laptop could all make an appearance. It also seems that the company will unveil a new Surface wireless mouse and keyboard.

Both peripherals have just passed through the FCC, which usually means a launch is following shortly. In the FCC listing, the Surface wireless mouse and keyboard seem to be new devices, although they could be updates of the existing models.

As for model numbers, the Surface wireless mouse is numbered 1929, while the wireless keyboard is model 1898.

A question raised by the filing is what these accessories will be for. Surface Book 3 and Surface Pro 7 are 2-in-1 devices, so don’t need external peripherals. It seems the Surface wireless mouse and keyboard will be peripherals for any PC.

As such, we don’t expect Microsoft to dedicate much of its press event to these. 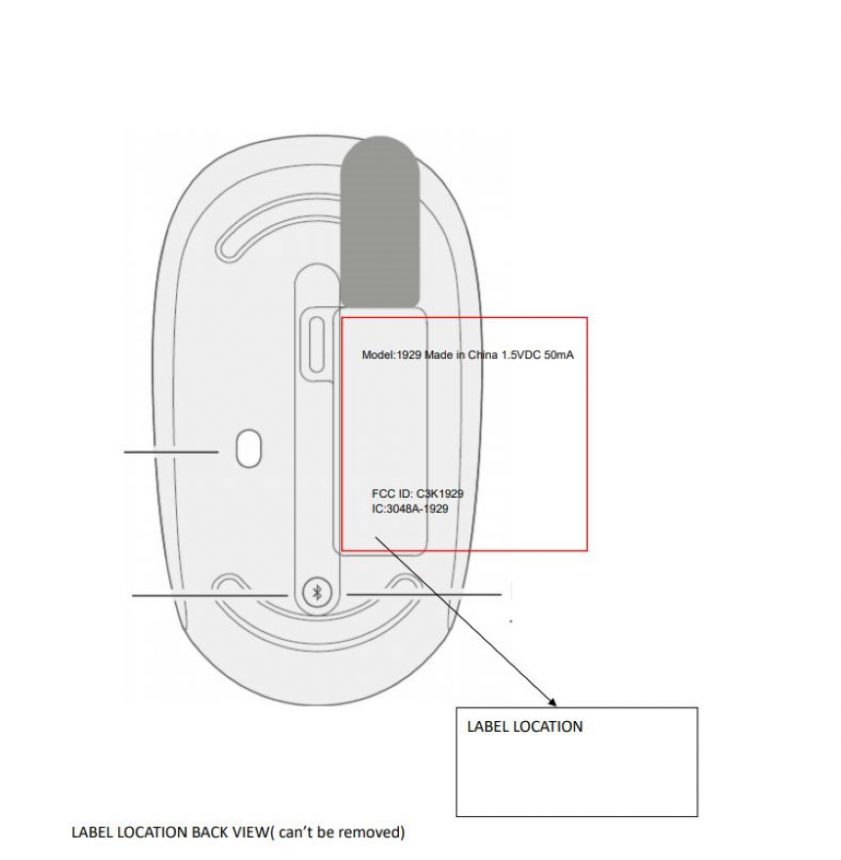 We do expect plenty of time to be given to the Surface Pro 7 and Surface Book 3. Last month, leaked information detailed the specifications for both the devices. Starting with the Surface Pro 7, Microsoft’s new generation device will come with LTE built in at launch. Usually, the company debuts LTE versions of its hardware after the launch of the Wi-Fi version.

Some variants of the Surface Pro 7 will have Qualcomm’s Snapdragon 8cx processor. Intel versions will be available as usual, this time packing 10TH Generation Core CPUs.

A Surface Book 3 variant will be available in all-aluminum and without alcantara. Microsoft is preparing this model for business users. This model will also be differentiated by supported changeable Solid State Drives.