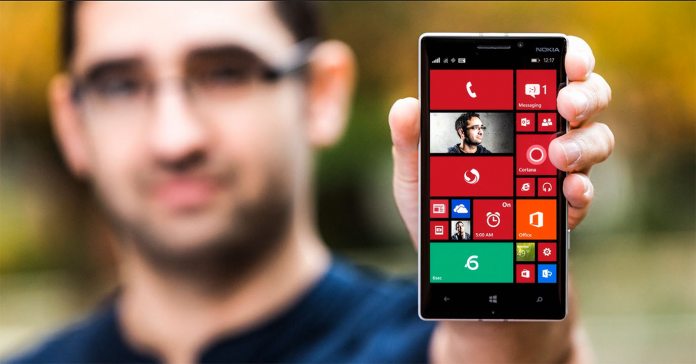 Popular Windows Universal Platform developer Rudy Huyn has left Dropbox to return to his roots. After five years at the company, the developer will join a new, yet-to-be-announced company.

On Twitter, Huyn said he wanted to focus more on UWP, WinUI, and .Net 5. He told Windows Central his focus going forward will be “mainly UWP”.

To those wondering why he is leaving Dropbox to work on a platform that has been slow to get its start, Huyn explains further.

“For information, Desktop app development with .Net 5 will be very very close to UWP: the UI tech will be the same than UWP, the framework will also be the same + extra win32 access,” he explained “… What we call .Net 5 is UWP++.”

Microsoft announced .NET 5 back in May, revealing that it will combine .NET Core and .NET Framework in a single solution.  It will expand .NET’s capabilities with integrations of Core, Framework, Xamarin, and Mono, targetting anything from Windows to watchOS, WebAssembly, and Android.

Huyn shot into the public eye in 2013 with the development of several important apps for Windows Phone. These included Wikipedia, for which he won the ‘Next App Star’ competition. He also created TVShow, Fuse, GContacts, and more.

The developer described his departure as “very friendly”, denying claims that his move is related to a rumored axing of the Dropbox UWP app. In fact, Dropbox has not cut its app and that his decision is unrelated.

Assumedly, Huyn will reveal his new role in the near future. Vishnu Nath, Program Manager of Microsoft’s Mobile and Devices experiences, has indicated that he’s happy to have him. For now, though, it seems he has a different role in mind.