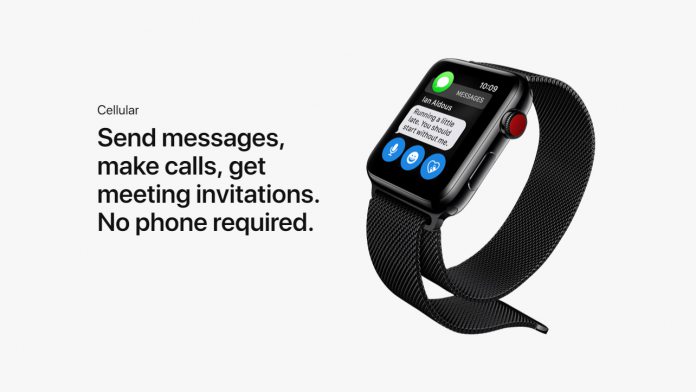 A leaked iOS 13 build has revealed a number of features coming to Apple’s devices. According to MacRumors, Apple is developing an accessory that will let users track their personal belongings with ease via the use of an RFID tag.

The circular device was first reported by 9to5Mac in June, but is now backed up by code. Codenamed B389, the tags will send users notifications if they get too far from a regular belonging, such as backpack or wallet.

The internal iOS13 app for Find My contains an items tab, with strings suggesting users can force the item to chime until they find it. You’ll also be able to set Safe Locations, such as your home, and be notified if the item leaves it.

MacRumors also notes that Apple’s tags may use a removable battery, with low battery warnings surfacing on user’s phones and a final location pinged to the device before it runs out.

More curiously, it seems Augmented Reality will play a role in finding these items. The latest internal build contains a 3D red balloon asset that could surface when a user points their camera at a room. It also contains text that says “Walk around several feet and move your iPhone up and down until a balloon comes into view”.

It’s unclear if Apple will reveal its tag system at its September iPhone event, but talk about the  Apple Watch is likely. In that regard, code in iOS 13 points to sleep tracking for the watch, as noted by 9to5 Mac.

Known as “Time in Bed” tracking, it will track the quality of sleep via its array of heartbeat, movements, and noise sensors. Users can then access this information via the Apple Health app or a new Sleep app.

Unfortunately, Apple Watches aren’t known for their particularly long battery life. It’s unlikely that those using it throughout the day will have the juice left for a full nights sleep recording, especially if they plan to use it the following morning.

To mitigate this somewhat, Apple will remind customers to charge their watch in the hours before their bedtime. When they cozy up, it’ll automatically enable Do Not Disturb, and will silence any alarms if they’re up and about before they trigger.

Currently, we don’t know if this feature will be available in all watches, or release with a new iteration of the Apple Watch announced in September.